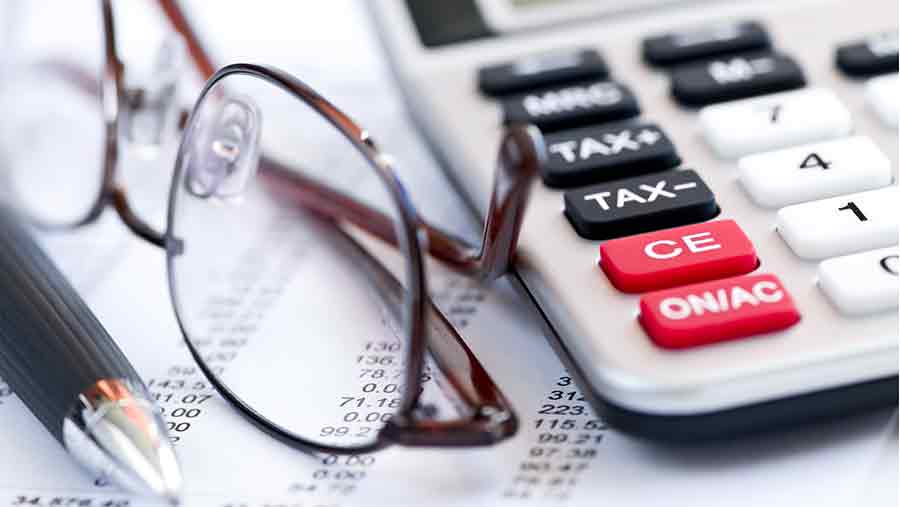 The government must delay its proposed introduction of Making Tax Digital for VAT and start to listen to the concerns of small businesses, says a House of Lords report.

The committee, which is tasked with scrutinising tax administration and simplification, warned that small businesses will not be ready for this significant change by April 2019, particularly with Brexit due to take place just days earlier.

From 1 April 2019, farmers and other businesses with a turnover of more than £85,000 will have to submit data to HMRC via accounting software.

However, as much as 40% of affected businesses have not yet heard of Making Tax Digital (MTD), the report added.

The key recommendations from the report include:

Lord Forsyth of Drumlean, chairman of the economic affairs committee, said: “HMRC has neglected its responsibility to support small businesses with Making Tax Digital for VAT. HMRC is not listening to small businesses, while offering a six-month deferral to many in the public sector.

“The government has failed to listen to the warnings in our previous report. It must slow down its MTD programme and listen carefully to the concerns raised.”

According to the report, the costs to businesses of Making Tax Digital for VAT will be far more than HMRC’s impact assessment; no free software products have been offered; and the penalties regime could be made fairer by giving taxpayers a longer grace period.

HMRC’s systems are still unproven at scale and it must show how its communication and support systems will meet the needs of taxpayers and agents across different levels of digital capability and skills, it recommended.

Michael Parker, NFU head of tax, said he welcomed and endorsed the report’s recommendations as it shares many of the concerns farmers have about the changes, including the cost of implementation and the very short pilot testing period, which is currently under way.

“A further year would give HMRC the opportunity to fully review the pilot’s findings,” he said, pointing out that many farming businesses could not even get involved in testing at this stage as it did not permit participation from partnerships or businesses in a repayment position.

An HMRC spokesman said: “We are disappointed that the committee’s report doesn’t reflect HMRC’s wide and significant engagement on Making Tax Digital (MTD) over the last 3 years, nor the changes made as a result for small businesses.

“In response to previous feedback from businesses, representative groups and Parliament, we made changes to the scope and timetable for MTD in July 2017 to ensure businesses, particularly the smallest, have more time to prepare.”

Farmers Weekly is partnering with Farmplan, in association with Baldwins Accountants to host a free webinar explaining the implications of HMRC’s new digital VAT regime. Join us on Tuesday 27th at 6.30pm