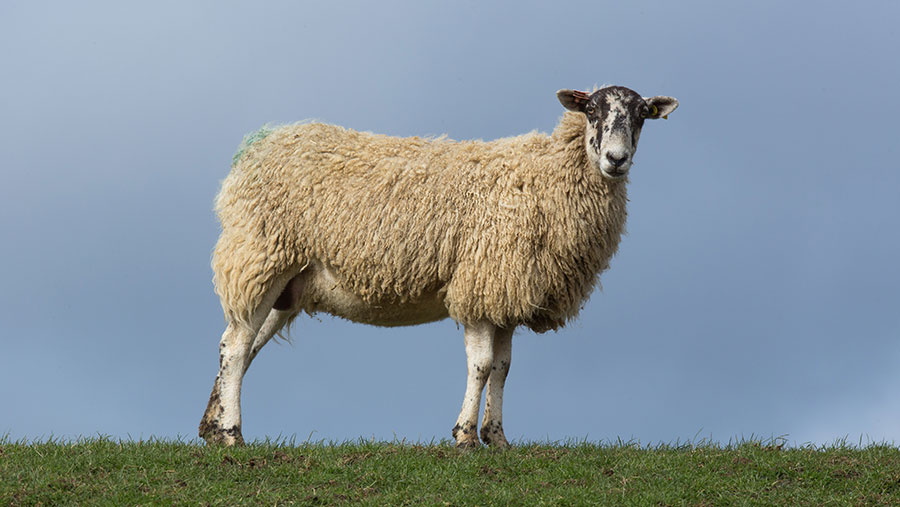 Farmers who let land out under a grazing licence should keep records of their active role in managing the land if they want their estate to be eligible for agricultural property relief (APR).

Lawyers and accountants report that in recent years there has been an increase in the number of cases where grazing arrangements are being challenged by HMRC, particularly in the context of achieving APR on a farmhouse or farm buildings.

The HMRC is looking closely at whether landowners using grazing licences are deemed to be in “occupation” of the land for agricultural purposes, which is one of the criteria for being able to claim APR on an associated house.

What is a grazing licence?

Grazing licences are short-term agreements for a period of less than 365 days, with no right of renewal.

The agreement is effectively a licence over the land and avoids creating a legal tenancy.

According to Ben Taylor, solicitor at Roythornes, the recent case of Charnley and another v HMRC is a “push in the right direction” for farmers, with the First Tier Tribunal ruling in favour of the taxpayer and against HMRC.

The recent case of Charnley and another v HMRC centred around a Mr Gill, who owned a farm of about 9ha in the north of England.

In the later years of his life, he allowed a number of other farmers to graze their livestock on this land on annual grazing licences.

When Mr Gill died in 2013, HMRC said it was willing to grant APR on the land but on the condition of ownership, rather than occupation.

However, his estate’s claim for APR to apply to his farmhouse, brick barn and other outbuildings was rejected by HMRC.

It said the farmhouse and outbuildings were not occupied for the purposes of agriculture in the two years before Mr Gill’s death because he rented out his land.

Mr Gill’s estate argued that this was not the case and he had remained in possession, control and occupation of the land, as he was responsible for maintaining hedges and fences, controlling weeds, topping and other activities.

This was backed up by detailed records of his work on the farm, and evidence from one of the graziers. The tribunal found in favour of Mr Gill’s estate.

Mr Taylor said it was important to note the witness’s statements and Mr Gill’s records and photos were considered the most significant evidence.

Limited weight was placed on the actual grazing licence and the fact that he was in receipt of the single farm payment.

“It is clear from the judgment that evidence of the activities undertaken on the farm played a key role in making a decision, so it is important to get that part right where grazing agreements are put in place.”

Mr Taylor said the case reinforced the significance of the farmer being actively involved on the farm and how vital it is to take the time to document their involvement.

Previous case law had already shown that just managing the hedges and fences would not be enough to convince HMRC of occupation, so records should also show the range of activities involved in growing the crop of grass, he said.

This could involve invoices associated with fertiliser applications, topping, reseeding and weed control.

However, farm diaries could also be a way of demonstrating active involvement, if they detailed what jobs had been done and how decisions had been made about the management of the land.

It is also important to make sure that the licences themselves are correctly worded and all parties stick to the terms, Mr Taylor added.

Agriculture can receive up to 100% relief from inheritance tax on qualifying assets through agricultural property relief (APR).

Farmland, together with appropriate buildings and farmhouses used in conjunction with that land, qualifies for 100% relief if it has been owned and occupied for agricultural purposes by the owner for the two years before its transfer.

Alternatively, if land and buildings have been owned for a period of at least seven years, then full APR can be obtained if the land is let under a tenancy that started after 30 August 1995, and is occupied for agricultural purposes.

Relief is restricted to 50% for land let before 1 September 1995 and where there is no right to vacant possession within 24 months.

Diversified businesses may also be able to benefit from business property relief as well.