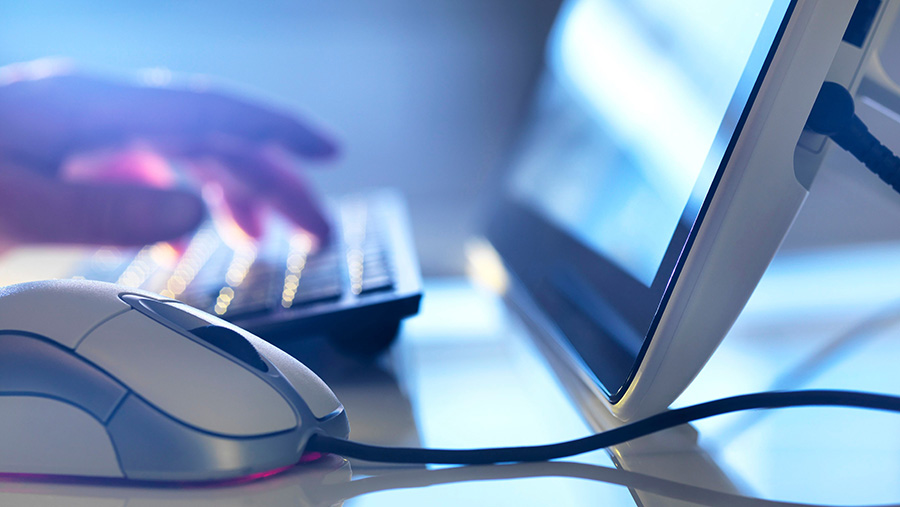 Farm business owners who should by now be Making Tax Digital compliant but did not meet the 7 August deadline are being reassured they will not be fined for missing the date.

Some 120,000 UK businesses have missed the cut-off, which required all firms with a turnover of £85,000 or more to keep computer-based records and file their VAT return using approved software.

Subsidy payments do not contribute to the turnover threshold, and all businesses below the amount can continue to use the current submission method using the Government Gateway.

Last month, HMRC reported that agricultural businesses had been among the fastest sectors to sign up.

Sean McGinness, VAT partner at Saffery Champness, said: “There have been a number of difficulties encountered with the new system, and higher-than-average calls to an overworked HMRC helpline by concerned taxpayers struggling to make their returns on time.”

However, he warned that businesses should not take this as a cue to do nothing and must continue to pay their VAT.

Penalties for non-payment can be up to 15% of the VAT liability due when it is being withheld rather than only not being paid due to problems changing to the new system.

“The leniency of HMRC in this instance is appreciated, as is the announcement last week that its light-touch approach will continue until a possible no-deal Brexit deadline has passed,” said Mr McGinness.

Earlier this month, former Defra secretary Michael Gove reportedly ordered the tax-collecting department to show leniency to small- and medium-sized businesses in the event of a no-deal Brexit.

Sky News said Gove, now in charge of no-deal planning at the Cabinet Office, has discussed a number of ideas with business leaders, including: