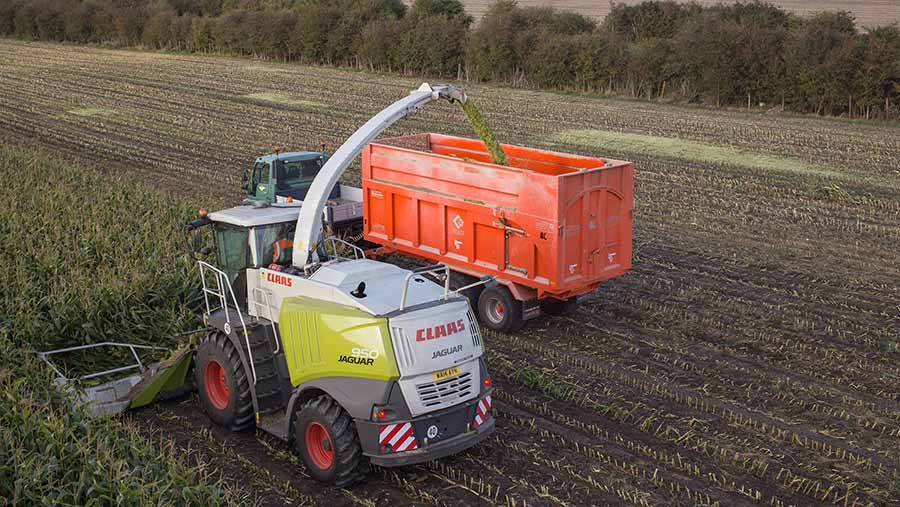 Maize growers should act early to secure supplies of seed for next season as stocks will be in limited supply and are likely to cost more, the Maize Growers Association has warned.

All maize seed is grown from crops on the continent, as more favourable weather conditions are needed than the UK climate has to offer, and the devaluation of the pound means imports will be more costly next season.

That’s the message from seed merchant and MGA board member Neil Groom, who also said that seed suppliers will be carrying more limited stocks of maize seed ahead of the next growing season because of changes to insecticide legislation.

Mr Groom said that as breeders are anticipating that seed treatments Mesurol (methiocarb) and Sonido (thiacloprid) could be banned next year, they will not allow merchants to return unsold seed stock at the end of next spring.

That means merchants will be reducing the number of different varieties they have for sale to avoid the risk of having to pay for the disposal of large amounts of unsold seed that is treated with a banned chemical.

“If growers want a particular variety that has done them well before then my advice would be to get it booked early,” said Mr Groom.

“Overall, there will be enough seed for the UK market, but if you want a specific variety it’s better to talk to your supplier.”

He said there were unlikely to be shortages of seed supply due to Brexit complications, as most agricultural suppliers were planning to get seed and agricultural chemicals imported before the end of March.