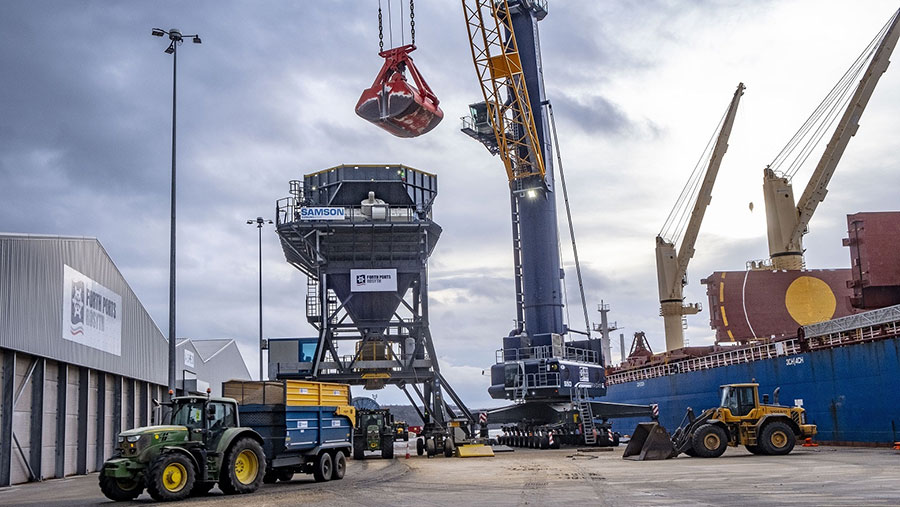 Pre-tax profit at Glasgow-based grain and feed trader Cefetra fell to £229,000 in the year to December 2019, in what the company describes as a challenging trading and logistical environment.

Recently filed accounts for the company, which also operates in Ireland, show that turnover topped the £1bn mark, a slight rise from the previous year.

During 2019, the company opened a new purpose-built store at Rosyth and traded 4.5m tonnes of grain and feed materials, up from 4.3m tonnes in 2018. It imports and exports using many UK ports and also has a Kent grain office.

It bought Wessex Grain in 2015, followed by Premium Crops and Dalmark Grain’s book in 2018. In the same year it took over management of the 45,000t Chilton Grain store near Sudbury, Suffolk.

Cefetra is part of the German group BayWa, which has worldwide operations in agriculture, energy, building materials and innovation and an annual turnover in excess of €15bn (£13.04bn).