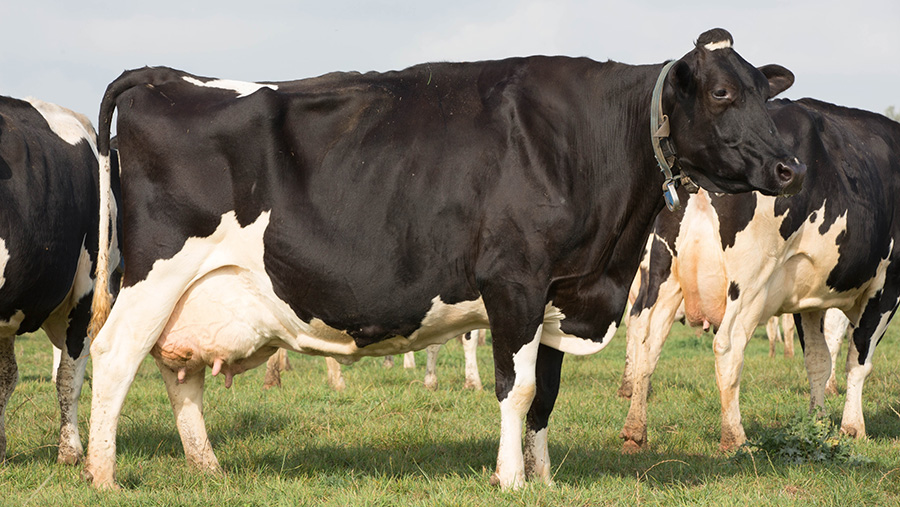 South West cheesemaker AJ and RG Barber is to stop taking milk from 12-13 dairy farmers, amounting to about 16m litres a year.

The company, based at Ditcheat, Somerset, and was established in 1833, is trying to find alternative processors to take over the contracts.

Barber has 136 producer suppliers in south Somerset and Dorset.

Director Anthony Barber said a combination of factors had led to the decision.

“It has been a case of us taking on farmers when we shouldn’t have; some of our producers have scaled up without our knowledge and we have recently lost some cheese business.”

Mr Barber said the company was working to find other dairies to take milk from the producers it had dropped, including Shaftesbury-based Blackmore Vale Dairy, Pensworth Dairy in Southampton and neighbouring cheesemakers Wyke Farms at Bruton, Somerset.

“If you look at the whole retail environment, the consumer has been dulled into cheap food”
Anthony Barber, AJ and RG Barber

He claimed part of the problem was due to too many people, often with no experience of the industry, having moved into the dairy sector when prices peaked at 35p/litre.

He said producers were struggling to cope with the standard litre price as a result of the downturn in the global economy, the Russian import ban and issues with supermarkets.

“If you look at the whole retail environment, the consumer has been dulled into cheap food.

“The major multiples have been undercut by Aldi and Lidl and it’s a case of low prices getting people through the door,” he added.

Barber sells to Sainsbury’s and exports to the US, Australia and Europe.

Its premium product is its 1833 vintage reserve cheddar.