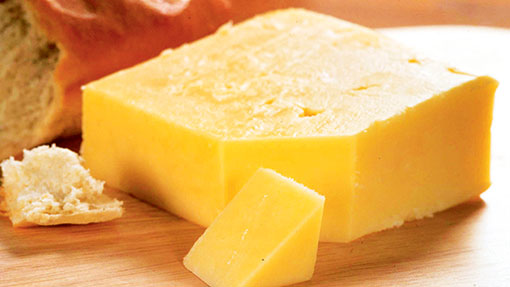 China has lifted its ban on cheese imports from the UK.

British dairy companies will be able restart trade put on hold at the end of April when Chinese inspectors found food safety issues in some factories.

The delegation was carrying out checks before China’s new food safety law came into force on 1 May and cited maintenance, air sanitisation, raw milk temperatures and chemical storage as reasons for the ban.

The inspectors passed on responsibility for follow-up checks to local councils, which analysts said indicated any breaches were probably not serious.

A Defra spokeswoman said the news the temporary restriction had been lifted was welcome.

“We appreciate the Chinese authorities’ help and support to resolve this quickly,” she said.

“The Chinese market is vital for the UK with exports of food, feed and drink worth £257m last year.”