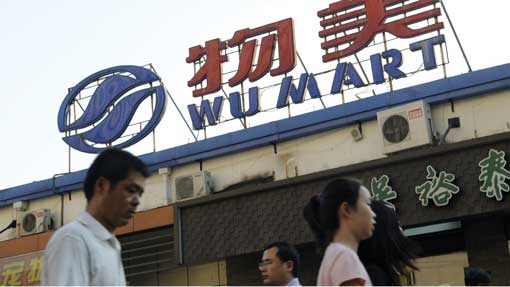 Chinese inspectors were visiting European dairy plants before the country’s new food safety law comes into force on 1 May and cited maintenance, air sanitisation, raw milk transport temperatures and chemical storage as reasons for the ban.

Any cheese made before the 1 May is unaffected, but the ban will continue until all UK plants sending cheese to China pass a council inspection.

See: How to get your farm products into China

Government figures show the UK sold 11.5t of cheese to China in 2013, less than 1% of total British cheese exports, so the impact should be limited to producers tapping into that market.

“We will keep an eye on it to see whether this is extended or not,” she said.

“At the moment it is unlikely to have a huge impact. We do not export great quantities to China but it is an important trade link to keep open.

“The scale of the issues could not have been too major because otherwise [the Chinese] would not have delegated it to the local authorities.”

The Chinese inspection team was also checking plants producing infant formula for export and those factories have not been affected by the ban.