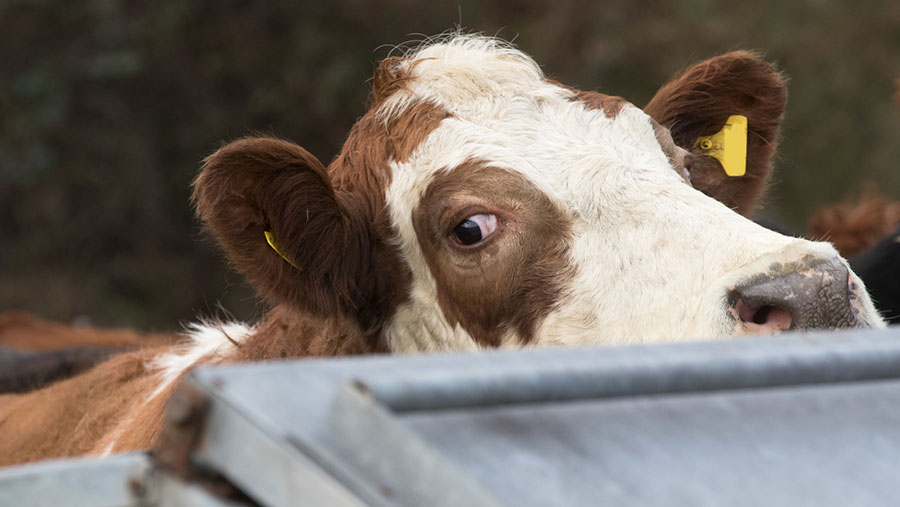 Livestock farmers in Britain could benefit from a multi-million pound export market to China, which intends to lift its 20-year ban on British beef.

The ban on British beef imports, imposed after an outbreak of BSE 20 years ago, could be lifted in the next six months, the country’s premier Li Keqiang suggested.

China is also set to import a lot more dairy products from the UK after Brexit.

The news emerged during prime minister Theresa May’s three-day trade mission to Beijing this week. Mrs May said the UK is looking to enhance to “golden era” of relations between China and the UK.

Speaking during her trade visit, Mrs May said: “We have agreed new measures to improve market access in China and remove barriers to trade.

“This includes an agreement make progress on lifting the BSE ban on British beef exports within the next six months and to an agreement to allow exports of a broader range of dairy products.”

If a visit from Chinese inspectors is successful this spring, it could pave the way for more detailed discussions on opening up export markets.

Levy body AHDB said lifting the BSE ban could be worth £250m to British farmers in the first five years.

AHDB head of exports Peter Hardwick said: “The announcement is a vital first step in unlocking this major market for beef without which we could not progress to the substantive approval process.

“This agreement comes after an intensive programme of inspections and visits by the Chinese authorities over the past two years, led by AHDB in collaboration with government and industry organisation.

“It is still an ongoing process but we will continue to play a key role in helping to steer discussions to ensure we unlock the full potential of the Chinese market for beef producers here in the UK.”