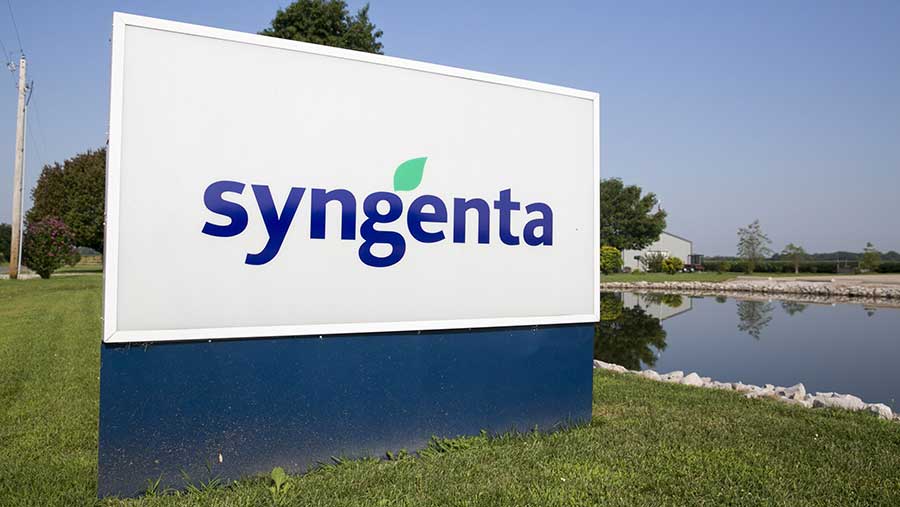 The EU Commission has approved the takeover of Syngenta by China’s state-owned pesticide company ChemChina for £32.5bn.

The deal was approved after ChemChina committed to divest from its key European business.

The EU had been concerned the deal would reduce competition in the pesticides and plant growth regulators (PGRs) markets because ChemChina’s Israeli-based subsidiary, Adama, was in direct competition with Syngenta in those two product categories.

There has been widespread concern from farming and civil society groups that the deal would lead to a lack of competition and push up prices for European farmers and consumers, while also reducing choice.

But following an in-depth review since October, the commission approved the deal yesterday on the condition ChemChina divest from a significant part of Adama’s pesticides and PGRs business as well as its products under development.

The EU concluded ChemChina’s commitment to do this would leave the buyer of the divested assets in a position to “compete sustainably” with ChemChina and Syngenta “to the benefit of European farmers and consumers”.

There has been widespread concern about the takeover, which will further concentrate agrochemicals into fewer hands.

Just last week the commission gave the green light to the merger of Dupont and Dow, while Bayer is expected to formally notify its proposed £45.4bn takeover of Monsanto this month or next.

If all three of these mergers go ahead, near to 75% of the world’s agrochemicals will be controlled by just three companies.

NFU director of policy Andrew Clark said: “On the face of it, consolidation of the global pesticide research and manufacture is of concern to farming.

“So we urge that increasing scale enables new products to be developed. But we’ll continue to ask competition authorities across the world to closely monitor this key farming category”.

More on the deal

Syngenta said the deal with ChemChina would “ensure continued choice and ongoing innovation for growers in Europe and around the world.”

The commission’s approval of the deal follows talks with competition authorities around the world, including Brazil, Canada, China, Mexico and the US.

The US Federal Trade Commision also approved the deal yesterday on condition that ChemChina divest from three different types of pesticides.

The deal to buy Syngenta will be China’s biggest ever foreign acquisition and is expected to be finalised later this year.