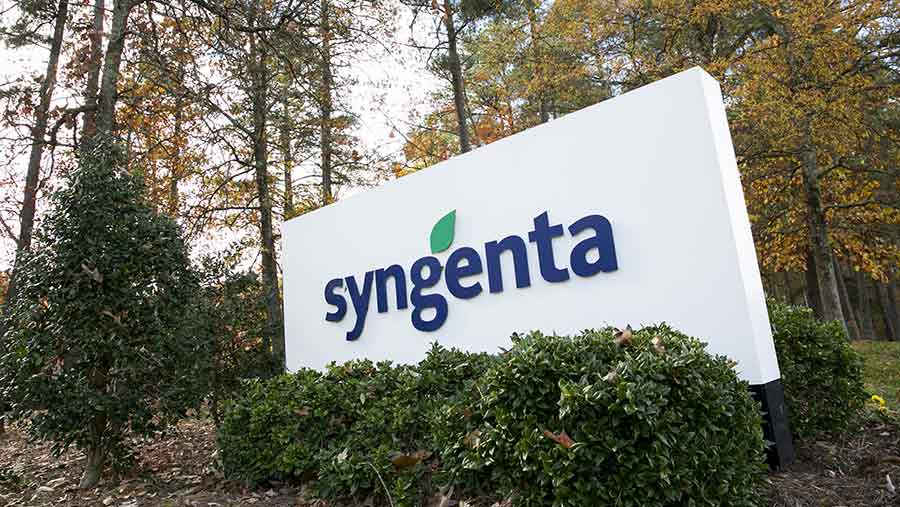 China’s largest chemical business has launched a bid worth almost £30bn for Syngenta.

Syngenta’s board is unanimously recommending that shareholders accept the bid which, provided regulatory hurdles are cleared, is expected to complete by the end of this year.

Syngenta’s existing management will continue to run the company but completion would see ChemChina’s chairman also become chairman of Syngenta, with four of the existing Syngenta board members remaining.

China’s many other agricultural investments include large stakes in US meat processing companies and controversial Australian farmland purchases.

“Over the last two years we have been dealing not only with low crop prices but also with emerging market instability and massive movements in currencies,” said chief executive officer John Ramsay.

Syngenta was formed in 2000 through the merger of Novartis Agribusiness and Zeneca Agrochemicals. It employs 28,000 people in more than 90 countries and rejected several takeover bids from Monsanto last year.