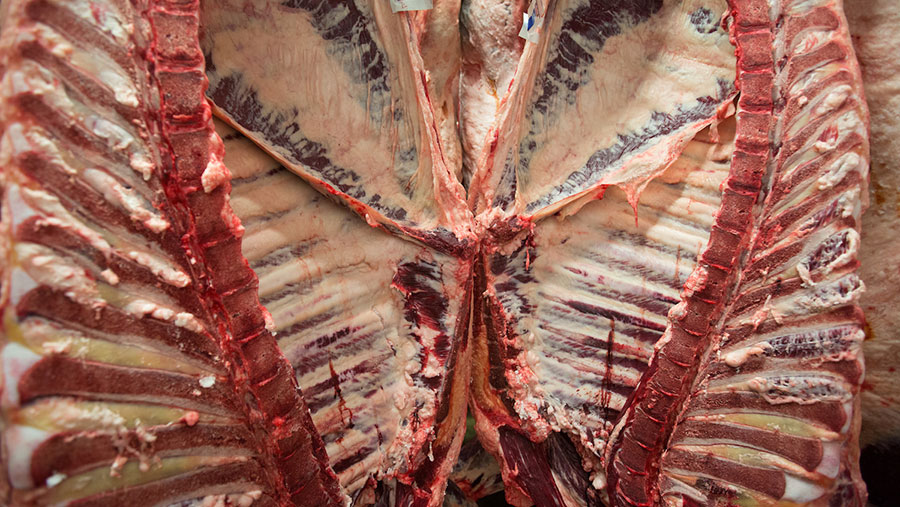 The company is a big regional meat buyer at northern markets and direct from farm. It served a wide range of customers, including killing stock for other butchers and processors.

Farmers and livestock markets are expected to be among the largest creditor groups.

See also: Wellgrain’s farmer creditors will get just pence in the pound

Is your business affected by the Cleveland Meat Company or any other buyer or supplier going into administration? Get in touch by email at fwbusiness@rbi.co.uk or telephone 020 8652 4923

Cleveland Meat Company was formed in 1973 and had an annual turnover of about £38m. It operated an abattoir and boning facility in Stockton-on-Tees supplying meat to wholesalers across the UK and Europe.

“The company ceased trading shortly before our appointment and the majority of employees were made redundant last week,” said Steven Ross, partner at RSM Newcastle and joint administrator.

“Regrettably, it has not been possible to recommence trade and we are working with the stakeholders of CMC to ensure that we generate as much value as possible for the creditors.”

The RSM team had been on site to assist employees in making claims to the Insolvency Service for any amounts owed to them, and dealing with creditor queries, said Mr Ross.

Markets are unwilling to talk about their level of exposure. For the Livestock Auctioneers’ Association, secretary Chris Dodds said the Cleveland Meat Company supplied a large range of customers and killed on behalf of other meat businesses, handling mainly prime cattle and cull cows.

Aside from the financial impact on unsecured creditors among auction markets and farmer suppliers, this represented the loss of a significant regional operator providing competition for stock, said Mr Dodds.