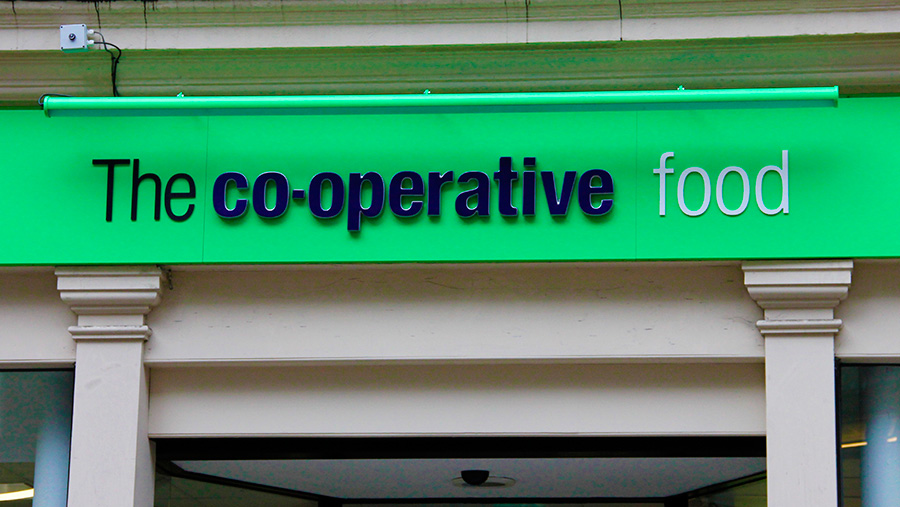 The Co-operative Group has admitted it fell short in its supplier relationships after the Grocery Code Adjudicator (GCA) announced it was investigating the retailer.

The GCA suspects the Co-op of breaching the Groceries Supply Code of Practice in areas regarding de-listing suppliers without adequate or any notice periods and the introduction of charges without reasonable notice between early 2016 to at least summer 2017.

As part of the investigation, the GCA wants to hear from suppliers on their issues and experiences with the Co-op.

In a statement on its website The Co-op said it had fallen short in the two areas stated by the GCA and had already made several changes to improve supplier relationships.

“We care deeply about our relationships with our suppliers and we are very sorry that in these two areas we have failed to live up to our usual high standards,” said Jo Whitfield, chief executive officer of Co-op Food.

“We are already addressing the issues with the GCA and our suppliers and we hope the investigation will help bring to light any additional cases so that we can put these right as quickly as possible,” she added.

The investigation, just the second in the GCA’s history, will centre on a Co-op project called Right Range, Right Store.

Paragraph 16 of the Code: Duties in relation to de-listing, which states the buyer must provide adequate notice when de-listing suppliers. Any de-listing must be strictly for genuine commercial reasons only. If de-listed, suppliers are also entitled to a review by a senior buyer and a review by the retailer’s code compliance officer.

Suppliers must be given adequate notice of any changes.

The GCA’s Christine Tacon said: “I have previously escalated my concerns with the Co-op as part of my published collaborative approach.

“However, after carefully considering all the information submitted to me, I have decided that an investigation is necessary so I can fully understand the extent to which the Code may have been broken and the root causes of the issues that have been raised with me.

“It is now important that suppliers provide me with information to help my investigation,” she added.

“I am looking forward to hearing what they have to say about whether they have experienced any of the issues now being investigated and if so, the impact on them of the Co-op’s conduct. All information I receive will be treated with complete confidentiality.”

The GCA are asking for suppliers to submit relevant evidence to them before 4pm on 3 May 2018.