The level of interest from local farmers and strategic investors in farmland is proving to be the key to unlocking the strongest prices at auction.

In Cambridgeshire, the value of small parcels with road frontage, which appeal to multiple bidders, has risen significantly.

See also: The land market in your area: Northern Ireland

“As values increase, so does the number of landowners looking to sell off parcels.”

Symonds and Sampson sold 67 acres near Gillingham in Dorset by auction last month, with a local farmer paying £11,200/acre to beat competition from investors.

“The price paid was much higher than we expected but just a result of several expanding farmers nearby who were hungry for land,” said rural partner Andrew Tuffin.

By contrast, Bruton Knowles associate Gareth Lay recently sold 62-acre Rosevale, near Whitchurch in Shropshire, and said, though the room was full, the number of bidders was disappointing. 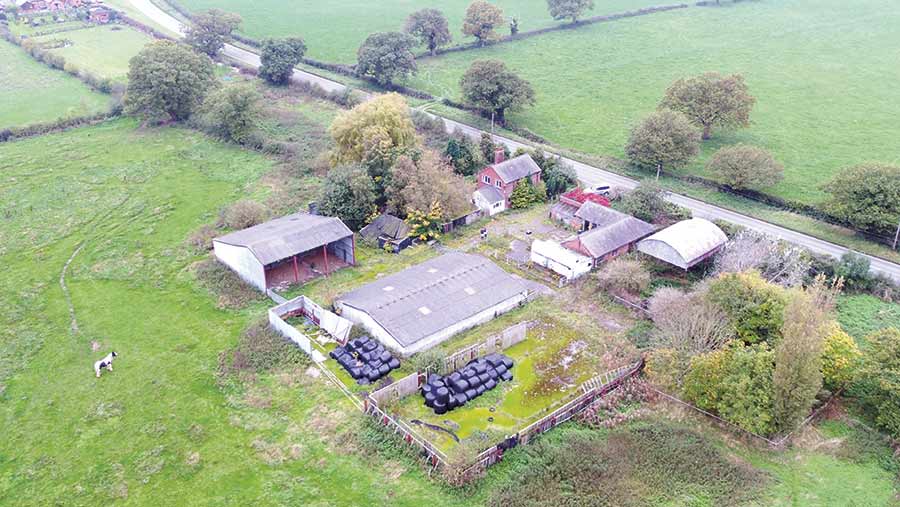 “This may be a reflection of the land market cooling off, but it could also be that lifestyle buyers do not like auctions because of the pressure in the room and the lack of wriggle room compared to a private purchase,” he said.

H&H Land and Property has a stock farm near Aspatria in Cumbria being auctioned in Carlisle on 9 May. 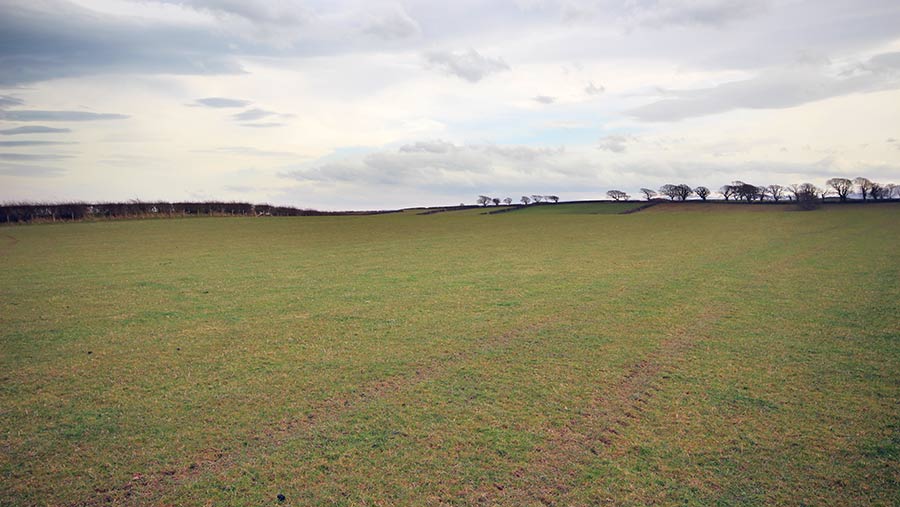 Mealrigg House will be sold in two lots – the farmhouse, steading and 53 acres in one lot, and 74 acres of good quality cropping and grazing land in another. Both have £600,000 guide prices. 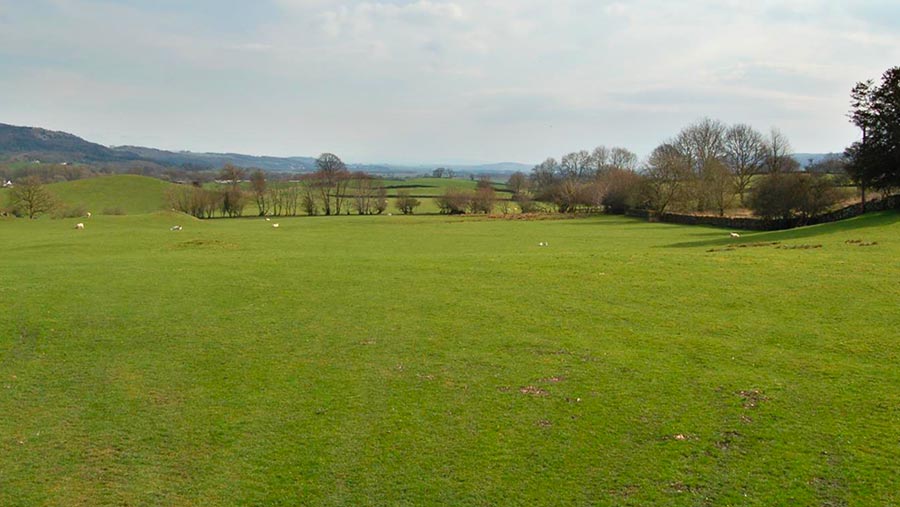 38 acres of pasture at Underbarrow near Kendal

Park Manor Farm at Audley in Staffordshire is due to be sold by Hinson Parry in Alsager next Wednesday (25 April).

The farmhouse, Dutch barn, stable block and general store with lean-to have been grouped together with seven acres of grazing paddocks to comprise one lot.

The remaining 69 acres of permanent pasture are available in up to three lots. Offers in the region of £1.19m are being invited as a whole.

Buyers looking for a small farm or bare blocks have options too.

Halls is selling a 28-acre small farm with traditional outbuildings in need of renovation, steel-framed shed and farmhouse on 27 April in Shrewsbury.

In North Yorkshire, Cundalls will put four blocks under the hammer in Lockton on 17 May as part of the sale of a 25-acre smallholding. 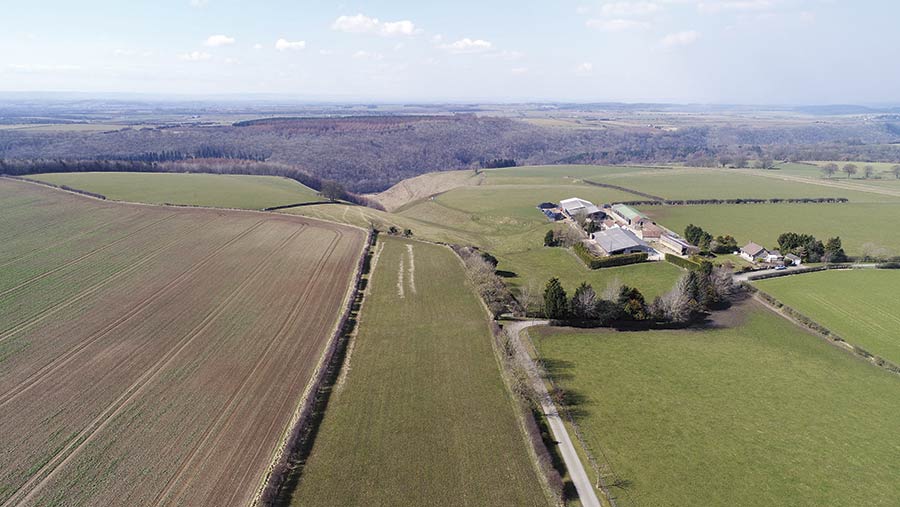 Located on the edge of the village, there are three lots of about five acres of grassland, each guided at £40,000. A nine-acre block comprising grass and woodland has a £15,000 guide price.

The unit’s cottage and traditional buildings are being sold separately.