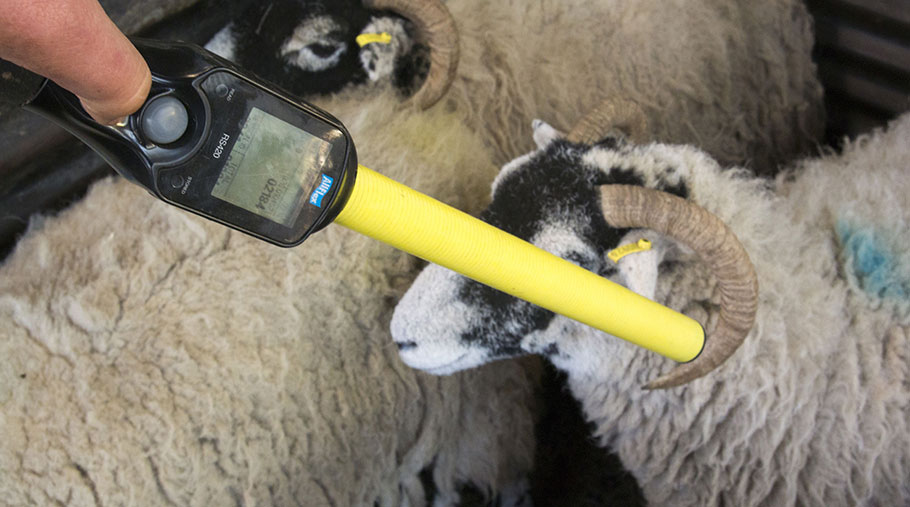 Livestock identification and recordkeeping errors are proving to be farmers’ Achilles’ heel when it comes to meeting cross-compliance rules, according to analysis of last year’s inspection results.

Defra has published its annual report on cross-compliance inspections for the 2017 Basic Payment Scheme (BPS) year which show a slight increase in the failures found, from 3,141 in 2016 to 3,147 in 2017.

In 2017, the top breach (836 instances) was failure to comply with SMR7 which governs cattle registration and identification.

Inspectors also found 409 cases where the death of an animal had not been recorded.

The next most common error (SMR4 food and feed law) was failure to ensure all eligible animals conform to national surveillance rules and testing intervals for bovine TB.

Although this was less of an issue than in 2016, it still accounted for 732 of the total failures found.

SMR8, which covers sheep and goat identification rules, came third in the list of problem areas.

Common breaches include failure to record movements, or incorrectly recording them, the inability to produce details of the annual inventory of sheep and goats on the holding and other recordkeeping mistakes such as not noting deaths.

Anna Logan, NFU BPS adviser, said it was disappointing to see yet again cattle and sheep identification and movements were the main reason why farmers failed a cross-compliance inspection.

“The rules are onerous for livestock keepers and the penalties can be high for minor discrepancies and may not always be the fault of the farmer,” she said.

“We are constantly lobbying for such minor discrepancies to have a more proportionate penalty.”

Penalties can range from 1% to 15% of the value of a farmer’s BPS claim, depending on the extent of the non-compliance and whether it is a repeat offence.

However, Ms Logan added it was encouraging to see that overall the number of late TB test penalties had reduced compared with 2016.

“These are applied automatically whether or not a farmer has an inspection and a penalty is applied even if a test is one day late.”