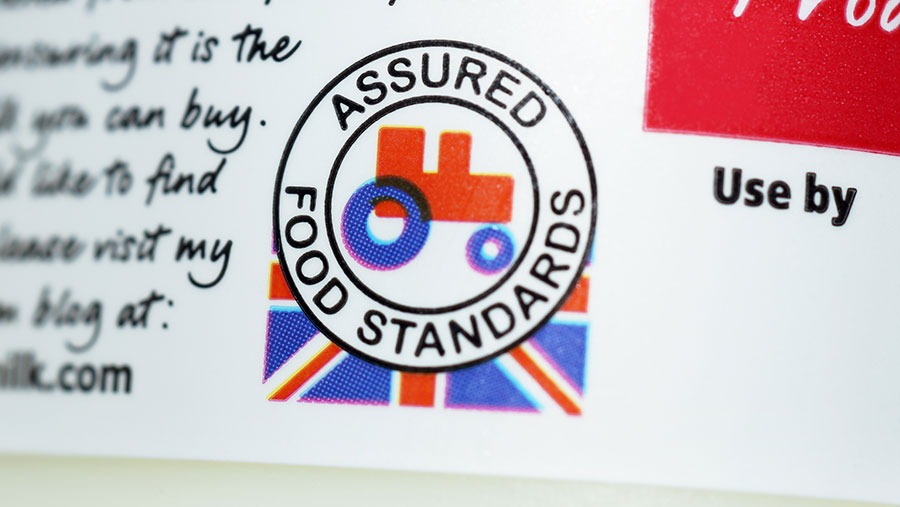 Red Tractor Assurance is to launch a new confidential phone line that will enable farmers, stakeholders and even the general public to report anyone who they believe is failing to meet the scheme’s high standards.

The Red Tractor “Farmed With Care” line will go live in June and will be accessible 24 hours a day, 365 days a year to anyone with evidence of wrongdoing, be it at the primary production level or during the processing or transport stage.

“It will complement and strengthen our established intelligence routes regarding compliance with our standards,” Red Tractor chief executive Jim Moseley told an industry briefing in London on Thursday (28 February).

Addressing the meeting in the House of Lords, Mr Moseley explained that the scheme had more than 1,000 standards, which applied to some 46,000 members.

Scheme auditors conducted about 230 inspections throughout the food chain every day.

Since last autumn, Red Tractor had introduced a system of risk-based inspections, with those who fail to reach the required standards subject to more frequent, unannounced visits.

Compliance was generally high, Mr Moseley insisted, with more than 90% of pig producers, for example, fully meeting the scheme’s standards.

The ultimate sanction for continued non-conformance is expulsion from the scheme and Mr Moseley revealed that, in 2017, some 262 members were kicked out of Red Tractor for persistent breaches.

The organisation was considering publishing this information routinely on its website.

Red Tractor standards compare very favourably with those imposed by equivalent schemes around the world, a new independent benchmarking study has concluded.

Conducted by Dr Jonathan Birnie from Birnie Consulting, the study shows that Red Tractor performs especially well in areas such as traceability and food safety.

“While there are areas that could be developed, the existing scheme is comprehensive and a great foundation on which to build these additional standards,” he said.

Two areas where improvements could be made were in terms of environmental enhancement and worker welfare.

Red Tractor chief executive Jim Moseley explained that the organisation was planning to improve, by adding on more specialist features such as higher animal welfare, environmental improvement and organic food production as part of its Complete Assurance project.

Discussions were ongoing with the environment-focused assurance group LEAF Marque, with the aim of developing a “collaborative approach”.

“Our ambition is to combine the current robust core of Red Tractor with additional standards on single issues to create a broader and stronger offer,” he said.