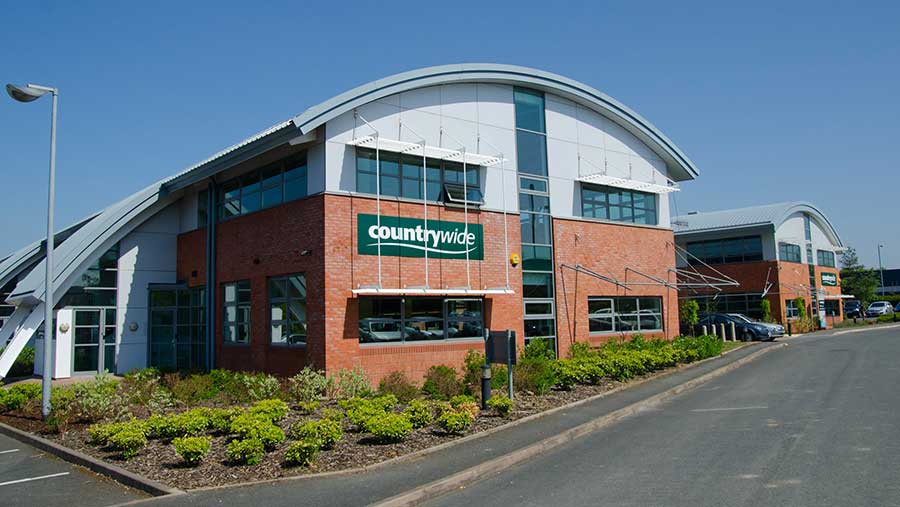 Farm and rural supplies business Countrywide Farmers plans to sell all its remaining retail stores after making losses of £9.9m in 2016.

The company closed 14 stores in March in an effort to improve profitability, but it now looks set to sell off the remaining 53.

The board said it took the decision in order to prioritise the opportunities that would deliver the greatest returns.

“It is clear to the board that the retail environment remains challenging and that to compete effectively in the long term will require further rationalisation of the cost base along with potential further investment,” said a spokesperson.

PricewaterhouseCoopers has been appointed to explore a potential sale of the retail business, which consists of the 53 country stores, a field sales team and a back office team.

Other divisions not affected

The decision will not affect the rural energy, LPG, turf or amenity divisions, where trading performance is in line with expectations so far this financial year, said a spokesperson.

Countrywide began trading in 1902 as Bedford Farmers and became a public limited company in 1996 which was then rebranded Countrywide in 1999. It has 4,000 shareholders and 40,000 registered account holders.