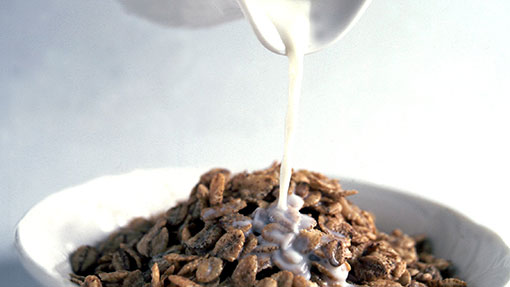 Torridge Vale and Crediton have announced an assignment agreement in which nearly all the co-operative’s members and direct supply farmers will switch their contracts to Crediton.

The moving farmers will supply 35m litres of milk a year, which Crediton will use in its flavoured, functional and fortified milk drinks, long-life milks and creams.

Crediton Dairy was formed in August after a management buyout of the old Milk Link processing site, which Arla had to sell as a condition of its merger.

The business has a supply agreement with Arla for several years to meet the dairy’s 200m-litre processing capacity, but is building up its own milk pool.

When the 25 new suppliers join the current six, Crediton will have about 40m litres in its dairy supply group.

“We are committed to providing local farmers with a secure and sustainable home for their milk by processing it into value-added products and we look forward to working closely with them,” he said.

“Today’s agreement means that more milk from Devon farms will be processed locally and as such this will be a major, long-term boost for the future of dairy farming and processing in the county. “

Torridge Vale will continue to collect and test the milk and the handful of farmers not switching to Crediton will sell elsewhere.

Managing director Nick Rogers said it was a positive move for the co-op and its farmers.

“It means that we will continue to be a major hauler of milk, while the farmers moving to Crediton Dairy will benefit from being able to supply an established and growing dairy processor.”