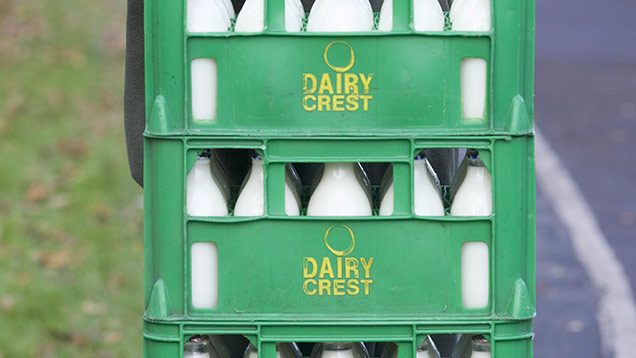 Dairy Crest’s £80m sale of its liquid milk business to competitor Muller Wiseman is one of the biggest shake-ups the sector has had for a while.

About 700 farmers will be switched over as part of the deal and the Big Four processors will become the Big Three, as Dairy Crest is stripped back to its cheese and baby formula businesses.

First, however, competition authorities will have to consider the sale – a process that could take up to a year.

In the meantime, plenty of questions remain about what this means for farmers and the future of British dairying.