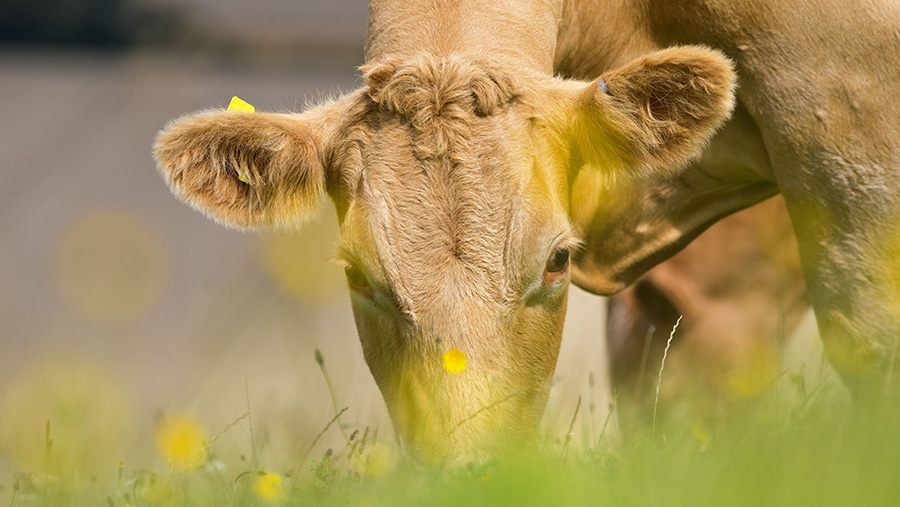 A campaign to bring together dairy farmers wanting to market their milk as “free range” has beaten its first target of 100m litres.

Already 99 producers have handed their farm’s details to the The Free Range Milk Marketing Board (FRMMB), despite it only having been launched on Monday (4 April).

The group hopes to earn farmers higher farmgate milk prices, by assuring shoppers their cows graze in fields part of the year.

Nick Hiscox, FRMMB founder and Somerset farmer, said the next target was for a 1bn litres of milk – just under a 10th of UK production.

“Retailers will be bringing out their own brands of free range milk,” he said. “That is coming whether we like it or not.

“Either we allow the retailers to do it and support their initiatives, or we take hold of it ourselves.

“If we do it through the FRMMB, the only access to [large] volume milk is through us, so we get bargaining power, we get negotiating power.”

The FRMMB is currently set up as a company, which was done to protect the name.

Mr Hiscox said the plan for the future was still loose, with the most likely route to create a producer organisation, an official group of farmers legally allowed to thrash out prices with processors.

This would not guarantee higher milk prices, he said, but could add enough value to get producers back towards 28-29p/litre.

The FRMMB currently has no definition of “free range milk”.

There is no legal meaning of the phrase. But Waitrose has made a specific promise with its 100-day pledge. Free Range Dairy, another group promoting pasture-based production, sets the bar at 180 days and nights.

Mr Hiscox said those examples were too rigid, not allowing for different conditions across the country.

“The [free range] definition has to be achievable by the producer and acceptable for the consumer. We have a clean sheet, so we can formulate one.”

Free range dairy initiatives have been questioned by farmers for their implied criticism of housed systems.

Mr Hiscox said the decision had already been made, as the public were becoming more discerning and supermarkets would launch brands to meet their demands.

“For every 10 people I have spoken to about this, there has been one who has been sceptical, pessimistic or even against it. They say it will divide the industry.

“But we are adding value to the milk that we sell. We are not selling [free range] by saying everything else is bad.”

With an incredibly difficult year behind us and hope on the horizon, many farmers are looking to diversify their businesses as a way to help recoup lost revenue. But what options are available to you with limited time and resources? Experts from Pitchup.com, a booking platform for over 3,000 campsites and 800+ farms, will be discussing how landowners are earning up to £80k per year with a temporary campsite
Register today
See more
Share this
Advertisements