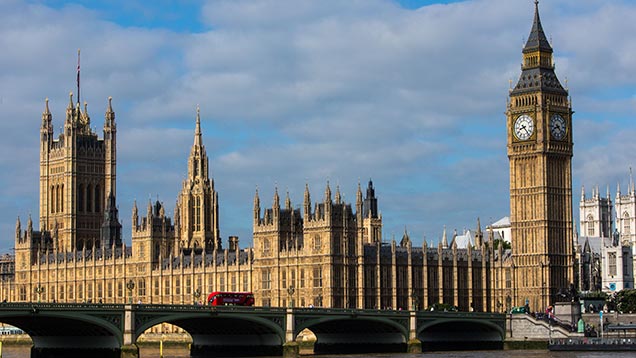 Dairy farmers need to know they will be protected from sudden and extreme falls in milk prices, a Westminster report has found.

MPs on the Environment, Food and Rural Affairs (Efra) committee called for dairy farmers to be given more guarantees about their future income, as volatile prices were forcing producers to quit the industry.

Last week, the NFU warned the number of dairy farmers in England and Wales could halve to 5,000 in the next decade, if the current rate of decline continued.

The committee’s report said the 2015 review of the industry’s voluntary code should pay close attention to the damage caused by sharp price changes. But the code should not set or regulate prices and it should stay voluntary, not be enshrined in law.

The report also recommended that:

“The volatility of worldwide and domestic milk markets is making financial planning and investment impossible for small-scale producers unable to hedge against changes beyond their control,” she said.

The report also made a series of recommendations about how the role of the supermarket watchdog, the Groceries Code Adjudicator, should be changed.

It suggested indirect retailer suppliers like dairy farmers should be covered by the groceries code and the adjudicator should be given powers to launch proactive investigations as well as respond to complaints.

NFU dairy board chairman Rob Harrison said he was encouraged by the report’s recommendations, though none of them were new.

He said a big concern was that Defra ministers would soon be busy campaigning ahead of May’s general election.

“They will have priorities and will only be concentrating on what they are achieving in the short-term,” Mr Harrison said.

“Whoever is the next government, there are things in the report that, in order to move the milk industry forward, government needs to be doing.”

The Royal Association of British Dairy Farmers (RABDF) particularly backed the committee’s call for the groceries code adjudicator’s powers to be boosted.

“The GCA is currently ineffective in that it cannot do anything to help dairy farmers,” RABDF chairman Ian Macalpine said.

“Virtually no liquid milk is sold direct, there is a continuing lack of transparency throughout the sector, and until we get better market intelligence, then we will continue to suffer milk price volatility.”

But she did not believe extending the supermarket watchdog’s remit would help volatility and questioned whether producer groups could protect farmers.

“The committee clearly recognised that the main driver for the downturn in milk prices is volatility in global markets and there should be greater promotion of UK dairy produce,” Dr Bryans said.