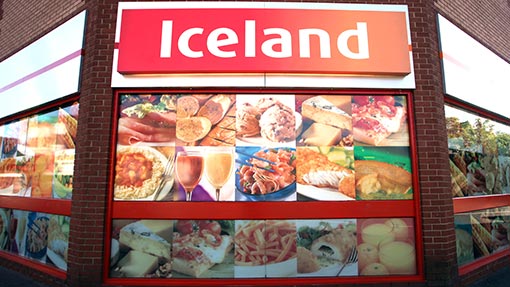 Dairy farmers are threatening to ramp up protests against Iceland over the retailer’s decision to slash the price of four pints of milk to 89p.

Farm lobby group Farmers For Action (FFA) held discussions with the Iceland senior management team on Monday (20 October) to try to persuade the overturn its decision.

FFA chairman David Handley told Farmers Weekly that the talks were held in an “amicable atmosphere” but ultimately the outcome for dairy farmers was “unsatisfactory”.

He said: “Iceland made it very clear to me that they had to do what they did to protect their business. They maintained that they are paying a sustainable milk price to their farmers, but they will not tell me what that figure is.

“I have spoken to both processors, Muller and Arla, and asked them to supply me with the figures, but they have told me it’s confidential information. So we have been left with no idea whether Iceland is paying dairy farmers a sustainable price for their milk or not.”

He said Iceland bosses told him that lowering the price of milk from 89p to £1 for four pints had resulted in a “massive turnaround of customers entering our stores”.

When asked why they had cut the price of milk on its shelves, Iceland blamed German discounters, Mr Handley said.

About 150 dairy farmers blockaded an Iceland factory in Warrington, Cheshire, on Thursday (16 October) to show their anger over the price cut .

Mr Handley said he would go back to FFA members with Iceland’s responses for an opinion. He added that further protests against the retailer were “very likely”.

“There will be more protests at Iceland depots and a leaflet drop at its shops,” said Mr Handley. “We will tell shoppers the truth about how dairy farmers are being treated.”

A spokesman for Iceland Foods said: “Iceland does not wish to make any public comment on its discussions with David Handley yesterday beyond confirming that they were amicable and reiterating that Iceland has not reduced the price it pays for its milk.

“The company has chosen to sell its milk for less than it pays for it in order to create a point of difference in an intensely competitive marketplace.”