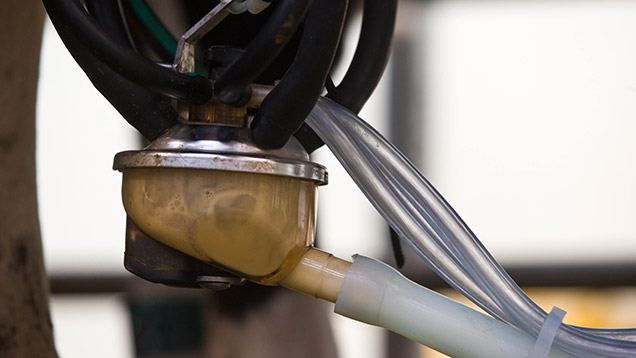 Average prices on the fortnightly Global Dairy Trade (GDT) auction dropped 3.1% on Tuesday (18 November), wiping out the stability of the past month.

The GDT decline came despite supplies being a little tighter, as the total weight of products sold was down 13% to 39,613t – the lowest since mid July.

DairyCo’s latest monthly wholesale report said prices remained subdued in October around the world, with the northern hemisphere entering its trough at higher levels than previous years and the south reaching its peak.

It said buyers were staying largely distant from the market, buying only to cover short-term needs.

Irish production in the milk year so far is running 7.6% up on the year, though September production was only 5.1% higher.

This was 5.6% higher than last year and 10% up on the three-year average, but production has eased slightly on the previous fortnight.