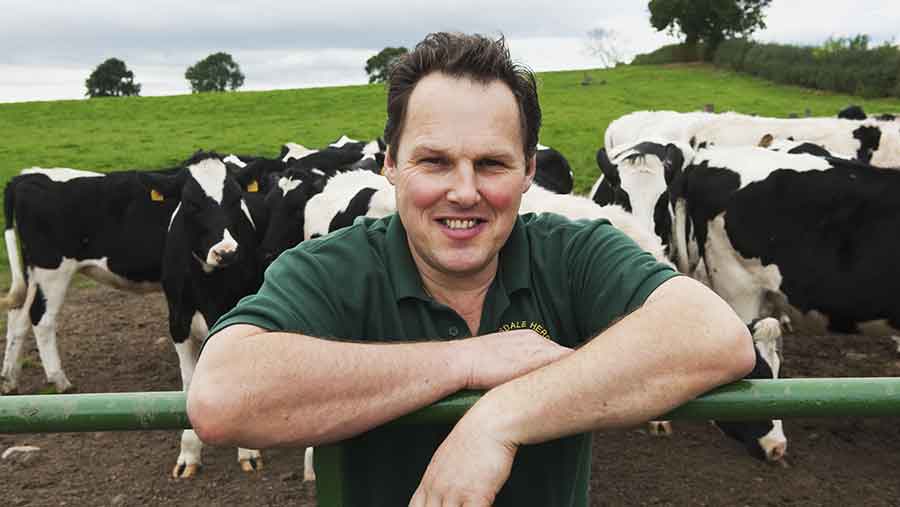 Positive signs of a dairy market recovery are growing, offering producers hope that an end to the worst crisis for 30 years could be drawing nearer.

Despite the rises being small – averaging around 1p/litre for standard non-aligned contracts, they reversed the trend of consecutive months of falling farmgate prices where some farmers have been paid as little as 11p/litre for their milk.

Rising prices have been enjoyed by the dairy industry globally, with New Zealand dairy giant Fonterra and the world’s largest dairy products group Lactalis both increasing the price they pay their producers in the last few days.

Muller has increased the price it pays its standard non-aligned contracts by 1p to around 23p/litre (including a supermarket supplement), with Fonterra raising 2.1p to 20.1p/litre for its 10,500 farmers. French giant Lactalis relented to protests and introduced an incremental increase over five months that will take its standard price to around 25p/litre.

Higher prices have been helped by a 7% fall in UK production – a trend echoed internationally, as the markets show signs of adapting to a supply surplus linked to the Russian exports embargo and the end of milk quotas in April 2015.

The last GDT auction saw a huge jump of 12.7% on the previous event, driven mainly by increases of whole and buttermilk powder, up 18.9% and 18.1% respectively, adding more weight to increasing market sentiment.

“As long as supply stays low, the market will continue to lift until the crisis is over,” said Nick Holt-Martyn, consultant at The Dairy Group.

He added that milk prices should rise by 40% within the next eight months, paying the majority of producers the cost of production or above by April 2017.

“It’s essential that farmgate prices rise far faster than they currently are. Spot market and commodities prices are up. It’s time those hit hardest by this crisis are paid accordingly.”