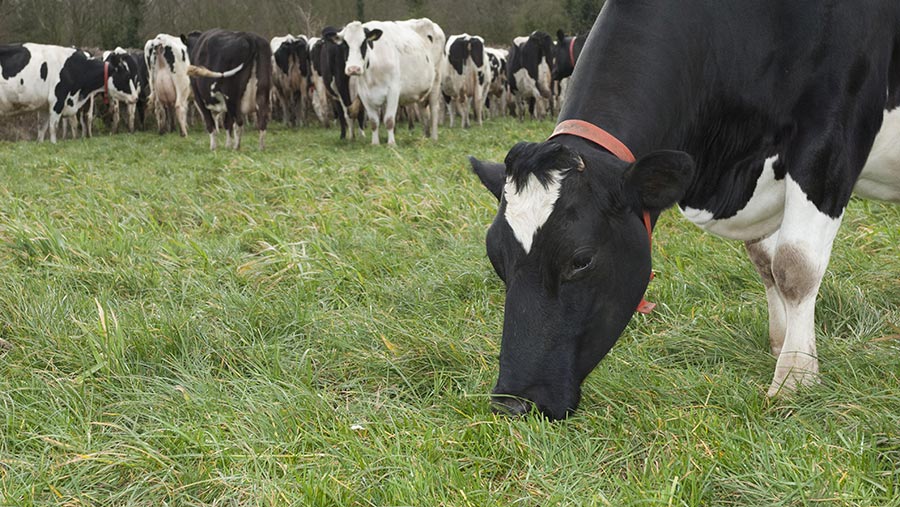 Graziers have voiced dismay after the Ministry of Defence took control of more than 3,000ha of common land in Cumbria.

Cumbria County Council approved the deregistration of 3,230ha of common land owned by the Ministry of Defence at Warcop on Thursday (6 December).

The Foundation for Common Land – which campaigns to protect pastoral commoning – said legal complexities meant the council had little choice but to accept the deregistration.

But foundation executive director Julia Aglionby warned: “Our complaint is there was no public interest test required as part of the process.”

This seemed extraordinary given common land was considered of immense value to the nation for recreation and natural and cultural heritage, she added.

The MoD did not have to justify why it needed to deregister the common land, said Dr Aglionby, who is a chartered surveyor and agricultural valuer.

The foundation did manage to save 970ha from deregistration after presenting evidence to the inspector on grazing levels, low rents paid and the nature of licences.

Dr Aglionby said: “We will with other objectors be reviewing the inspector’s report and deciding whether there is a case to challenge the decision on legal grounds by judicial review.”

All common land is privately owned, although many people mistakenly believe commons are owned by the public.

The term “common land” derives from the fact that multiple people own rights to graze over the same area of land – in other words “in common”.