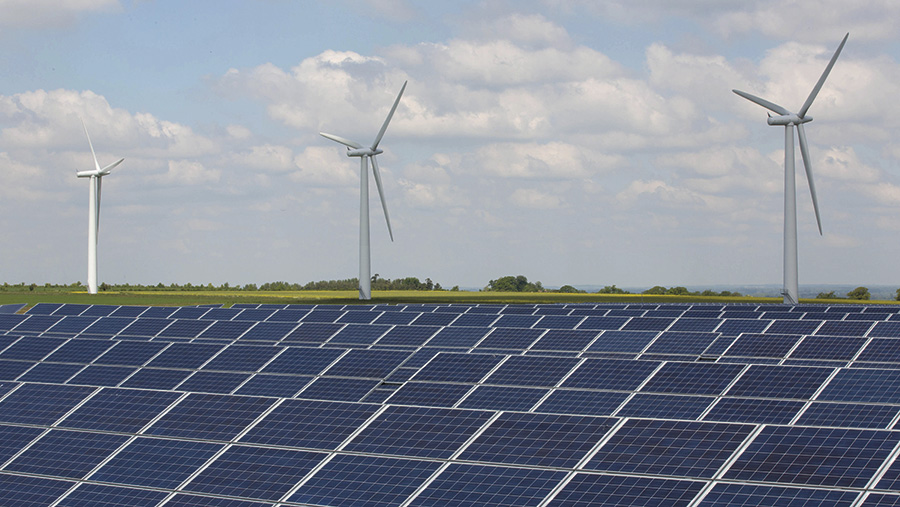 A quarter of farm businesses that have diversified make more money from the diversification than they do from their farming activities, according to Defra statistics.

Final results of the 2015/16 Farm Business Survey (FBS) show that 62% of farms now have some form of diversification and nearly a third of total farm business income comes from diversification.

After allocated costs were taken into account, including unpaid and paid labour, the average income from diversification was £16,600 per farm.

“We are seeing diversification becoming an increasingly important aspect of farm income, especially as businesses look to reduce exposure to the volatility of agricultural commodities markets,” said Ms Lawrence.

“We expect these trends to continue as farms want to diversify reliance away from core agricultural activities.

“For more than a quarter of businesses with diversification, this income actually exceeds what is being generated from the rest of the farm business. However, for 4% of farms their diversification activities actually lost money.”

The survey shows that, excluding agricultural contracting work, the most popular form of diversification is letting buildings for non-agricultural use.

This was also the most profitable, bringing farms an income – or net profit – of £17,400 per farm.

Renewable energy was the second-most popular form of diversification, with 23% of businesses generating green energy.

This was a 5% increase on the previous year, which is partly down to businesses racing to get their renewables projects online before reductions in tariffs took effect, said Ms Lawrence.

For those farms generating renewable energy, it provided 9% of their total income for the year, averaging £4,400 per business.

However, the second-most profitable activity was on-farm processing and the sale of farm produce. This brought an average income of £9,600 per farm.