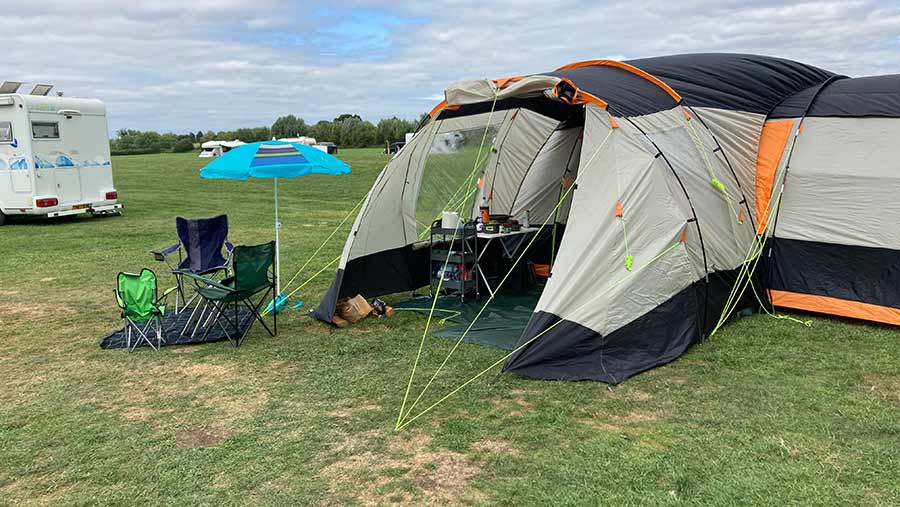 A Worcestershire farmer is pressing for an extension to the 56-day rule that allows farmers to set up temporary campsites without planning permission, saying it has been a lifeline for his business during the Covid pandemic.

Oliver Surman, who runs a mixed beef and arable farm near Upton-on-Severn, invited his local MP Nigel Huddleston, who is also the minister for tourism, to visit his Little Fish Meadow campsite, to hear first-hand how the rule change has benefited his business and the local community.

See also: How to diversify into farm pop-up campsites

“We’ve had more than 350 bookings this year,” he said. “I would estimate that everyone who stays with us spends between £25 and £30 a day with surrounding businesses, which has a really positive impact on the local economy.”

The change in regulations to allow farmers to establish “pop-up” campsites for up to 56 days was introduced in July 2020, to help the rural economy recover from the Covid pandemic.

Previously, they were able to operate for only 28 days a year without applying for planning permission.

But the regulations are due to revert to 28 days at the end of the year.

“The 56-day rule has made it possible for a lot of farmers across England and Wales to open a campsite for the first time, as many didn’t feel 28 days was long enough for it to be viable,” said Mr Surman.

“This has been fantastic for the farmers themselves, and has had significant benefits for wider rural communities.”

Mr Surman’s comments were supported by Dan Yates, founder of the Pitchup website, which lists outdoor accommodation across the globe, including Little Fish Meadow.

“The 56-day extension has been a godsend for many working farms and rural communities,” he said, noting that farm incomes had dropped 16% in the two years before the pandemic. 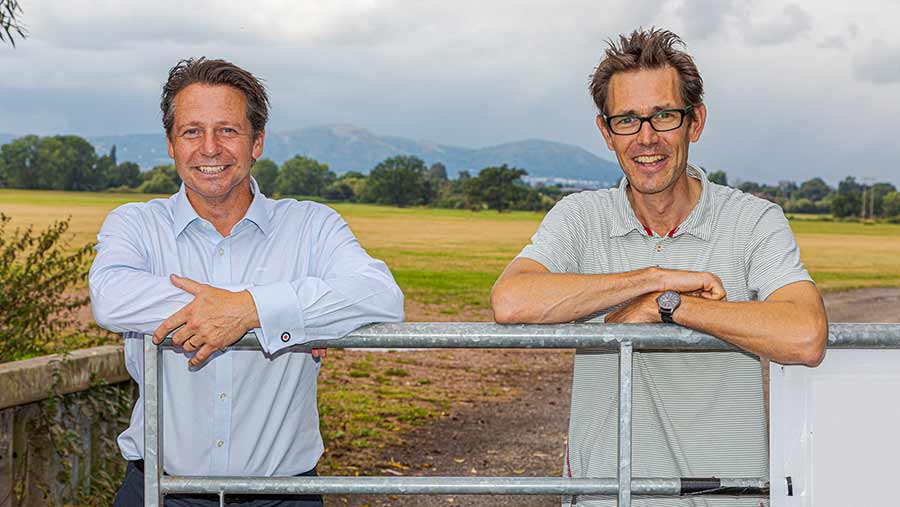 “Setting up a temporary campsite is an easy way to address the issue of falling farm incomes, while providing holidaymakers with access to some of the UK’s most spectacular countryside.”

He estimated that pop-up campsites had injected some £17m into the rural economy this year, with many farmers raising more than £50,000 in additional revenue.

He hoped the minister would seek to approve further flexibility over permitted development rights and licencing into 2022.