A growing niche market for this fermented drink is opening doors for farmers and has some surprising health benefits to boot.

Kefir is a fermented milk drink that has a subtle fizz and a sour taste, but don’t let that put you off – people have been drinking kefir for more than 2,000 years.

Deriving from the mountainous region of Caucasus in Eastern Europe, it is traditionally made with kefir grains and whole cow’s milk, which is fermented and cultured – and the fizz comes from carbon dioxide, produced from the fermentation. 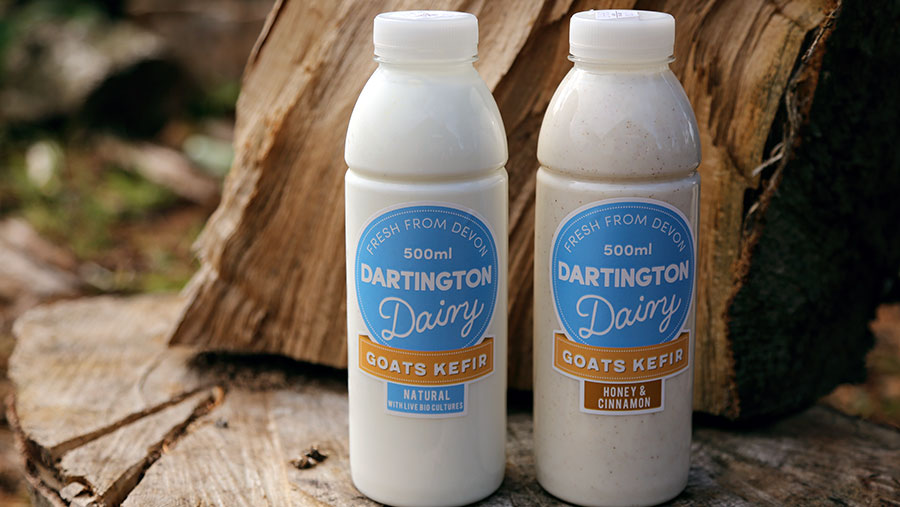 The grains are small, gelatinous beads that vaguely resemble cauliflower and contain bacteria and yeast.

The grains are left to soak in the milk for 24 hours, allowing the bacteria and yeast to ferment the lactose, creating lactic acid, which activates the bacteria to proliferate and grow.

Why is it gaining popularity?

Health benefits associated with kefir and the growing trend of probiotic yoghurts are partly attributed to the surge in demand.

Evidence suggests that lactose-intolerant people can drink kefir because the fermentation process breaks down lactose in the milk.

Kefir has also been made into lotions to treat problems such as rosacea, acne and eczema.

Waitrose has reported a 45% increase in kefir sales in the second quarter of 2018 alone. It has even been coined the “champagne of dairy” by US brand Lifeway.

Entering the niche is Yeo Valley, which has recently launched a kefir yoghurt – the first “spoonable” kefir product in wide distribution.

“It’s creamy and more tangy than traditional yogurt and has a slightly different texture due to the high number of different live lactic bacteria strains,” says Sebastian Rusu, head of brand development.

Jon Perkin and his wife Lynne moved to Old Parsonage Farm – part of the Dartington Hall Estate – in 2015 on a 20-year farm business tenancy.

They launched Dartington Dairy in 2016 and began making ice cream with their goats’ milk.

Now running 90 Jersey cows and 200 goats, they have branched out into yoghurts and fresh milk. 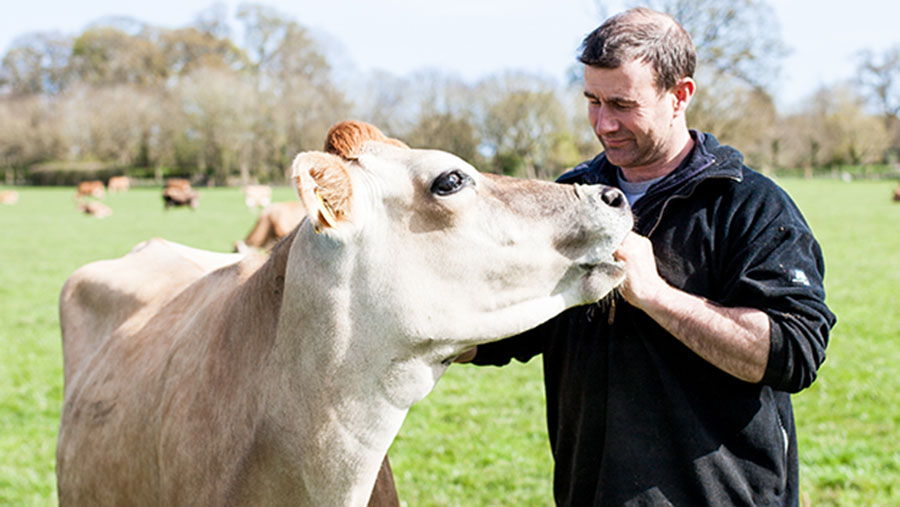 Jon was pondering what to do when ice cream sales tailed off in winter when an employee suggested kefir.

“We had a play around with making it, conducting two to three months of research and development.”

“It’s all to do with good cultures – the cultures grow, and the longer you leave it, the fizzier it gets. It really fizzes on your tongue but ours is similar to a sour yoghurt with a creamy texture,” explains Jon.

“You can make it with anything – we like the goat’s milk because people who are lactose intolerant can drink it. We have also made it with Jersey milk, which is lovely and creamy.”

Jon began making kefir with goat’s milk a year ago and has seen first-hand the expansion in the market.

“It’s growing in popularity all the time and that’s backed up by our sales – we sell 150 litres a week and we’ve just had a 500-litre order from London,” says Jon.

One thing is for sure, the fermented drink market is only getting better and kefir may be a good alternative to support dairy incomes.

“As a business you can’t rest on your laurels – you’ve got to experiment and keep pushing.”