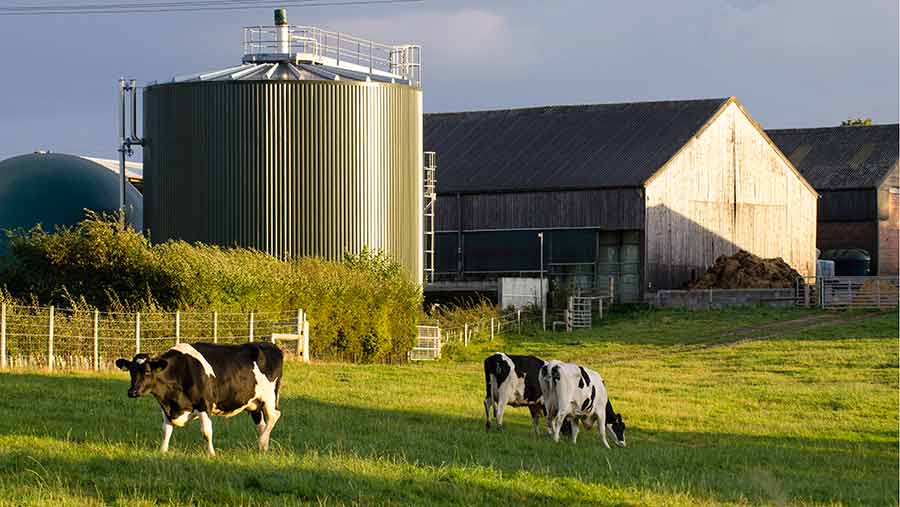 The UK biogas sector faces a gloomy future despite significant growth over the past year and hundreds of projects in the development pipeline, according to a study.

The National Non-Food Crops Centre’s (NNFCC) third annual anaerobic digestion (AD) deployment in the UK report says the dramatic growth of the UK biogas sector is unlikely to continue much beyond 2017.

More than 130 AD plants came online in the past year, taking the total to 316, with a further 454 projects in development (see “AD report highlights” below).

The gradual shift away from waste-fed plants towards agricultural facilities is becoming more pronounced, with two-thirds of operational AD plants and more than 70% of proposed developments using farm-based feedstocks such as manures, slurry and energy crops, the report shows.

NNFCC lead consultant for bioenergy Lucy Hopwood expects about half of plants under development to go ahead and commission as planned, boosting the size of the sector by another 226 plants over the next couple of years.

Although others may still get built later than planned, the number of new projects entering planning has halved in the past year and there are real concerns about future investment.

Victim of its own success

Much of the rapid increase in deployment over the past year is due to developers rushing to get plants accepted into incentive schemes such as the Feed-in Tariffs (Fits) and Renewable Heat Incentive (RHI) ahead of scheme changes and fears of potential closure.

However, this surge has created problems as the quarterly Fits deployment caps for the rest of this year (introduced by Decc in February 2016) have been quickly reached, triggering sequential 10% tariff cuts.

“This will likely lead to tariffs dropping to unviable levels in 2017, confidence waning and developers diverting interests to other sectors – or worse, overseas,” says Mrs Hopwood.

“We are still awaiting the review of tariffs for AD, so there is a glimmer of hope, but it is starting to feel as if it could be too little, too late. No matter what the review offers, the damage has been done.”

Further uncertainty also surrounds proposals in the recent RHI consultation to cap or remove support for biogas derived from crop feedstocks, she says. The consultation closed on 27 April and a response is unlikely before the autumn.

Crop feedstocks have featured heavily among projects in the development pipeline, but Mrs Hopwood fears it will be difficult to justify a crop-based AD plant on economic grounds in future if the proposals go ahead.

“It will take time for the effect of the RHI proposals to become visible in the pipeline, but I expect many developers planning to use high proportions of crop feedstock will be rethinking their plans and putting contingencies in place for waste- or residue-based alternatives if planning consents allow them to use these feedstocks.”

Viability of crop-based plants with limited support could be improved if indirect benefits from crop-based AD are taken into account, such as broadening crop rotations and the nutritional/soil improvement benefits of digestate, but government needs to recognise and reward these benefits (through the CAP, for example), she notes.

Whether the decline in AD is terminal depends on many factors, such as future technology cost reductions, investor confidence, government policy (including recognition of wider benefits) and competition for waste feedstocks.

Mrs Hopwood believes the greatest potential for AD in the UK is in hybrid manure/crop systems of about 250kWe or lower that have a suitable use for heat nearby.

Historically, sub-250kWe plants have needed Fits of about 15p/kWh to be viable, but levels are now approaching half this (8p/kWh) and are likely to halve again by 2017-18, so developers cannot rely on Fits for support, she says.

But using the heat and electricity generated and being able to claim Fits and RHI, together with possible future recognition for the wider benefits, could make this type of AD system far more attractive, she says. 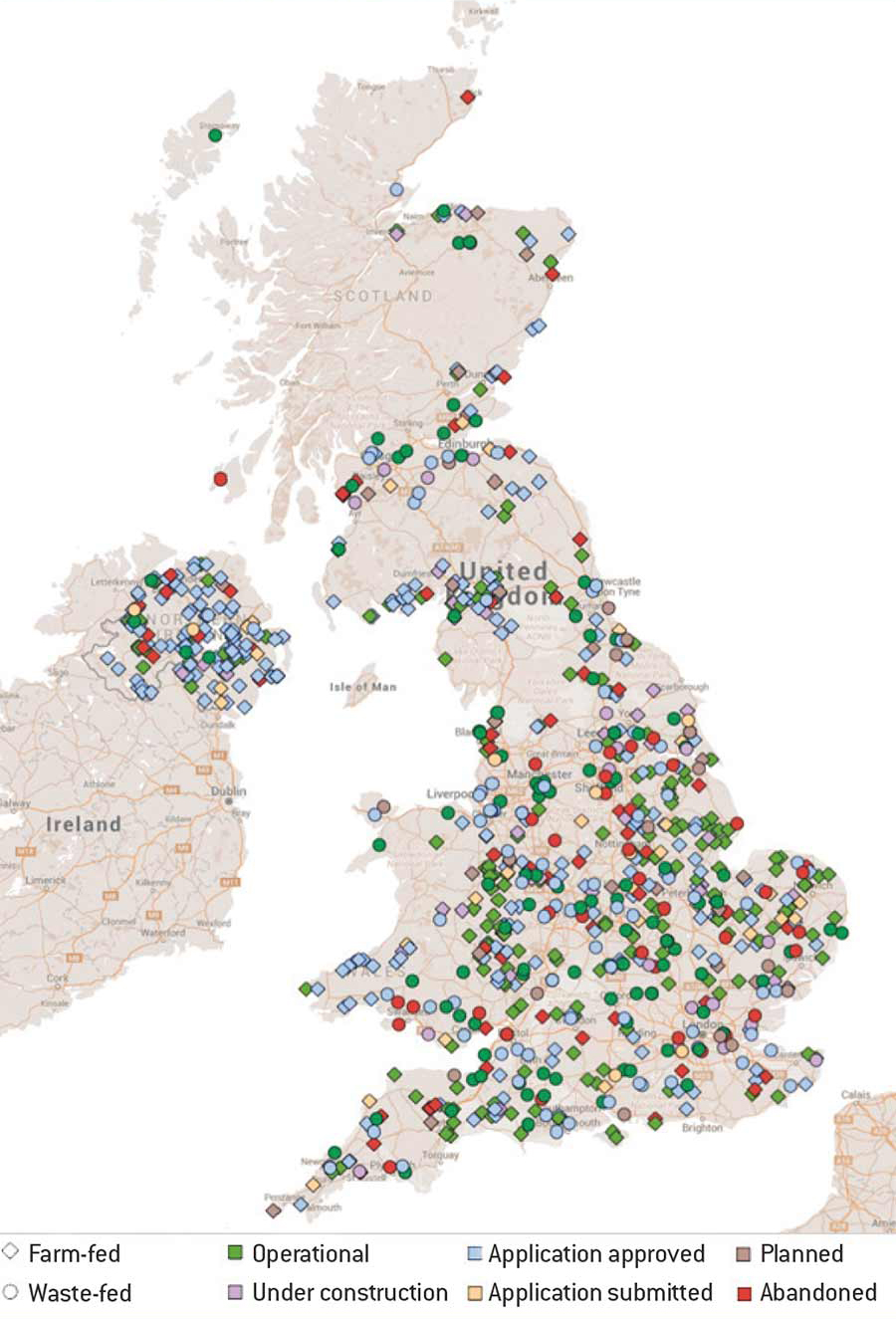