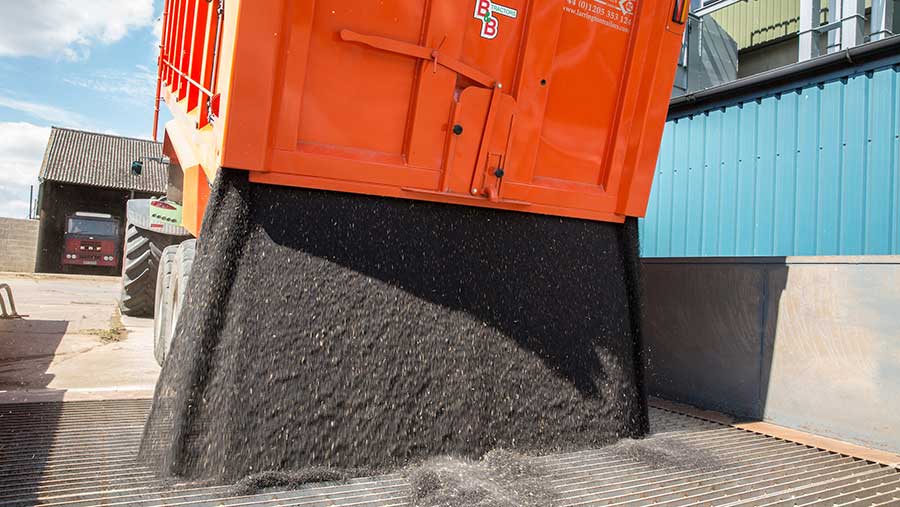 Fears that farmers growing crops for renewable energy would be left without a market have abated, after Brussels agreed to a three-month rollover of the current certification scheme.

The problem had arisen because the EU Commission had failed to reapprove the Red Tractor assurance scheme, which assures the sustainability of British crops entering the European biofuels market.

Like all schemes of its kind, Red Tractor only has a remit under EU rules to operate for a five-year period and this had expired on 1 August 2017.

This was despite a new application having been submitted last February.

As a result, thousands of producers were left facing severe disruption, with crops uncollected and many having to be stored on-farm.

But Red Tractor has now received confirmation from Brussels that its recognition status as a voluntary scheme for biofuels has been extended for an initial three months, until 6 November.

“This means that any Red Tractor crops destined for the biofuels market will continue to be recognised as approved by the renewable energy directive,” said a spokesman, adding: “If you have had any issues with outgoing crops or grain, these should now be resolved and should be accepted by grain merchants.”

It is understood that the EU Commission has also confirmed there is nothing outstanding or further required from Red Tractor to achieve a full five-year renewal of the scheme.

The crops most affected by the delay were feed wheat for bioethanol and oilseed rape for biodiesel production.

About 40% of British OSR is sold for processing in EU bio-fuel plants. Without the approval it could not be transported.