The past few years have seen dramatic uptake of renewable energy generation on farms, but as new investment slows, now is a good time to review existing arrangements to ensure projects deliver on promises, says Sonya Bedford, head of renewable energy at law firm Stephens Scown.

There are a number of common legal issues affecting the sector, some of which stem from the regular rush of activity seen prior to cuts in key subsidies such as Feed-in Tariffs (Fits) or the Renewable Heat Incentive (RHI).

One of the biggest claim areas is related to biomass boilers, especially those smaller than 200kW where installers have sized systems to maximise RHI revenue rather than tailor them to business requirements, says Ms Bedford.

“We have seen a number of systems not working properly because they were incorrectly sized in the first place, with several claims for mis-selling or bad installation.” 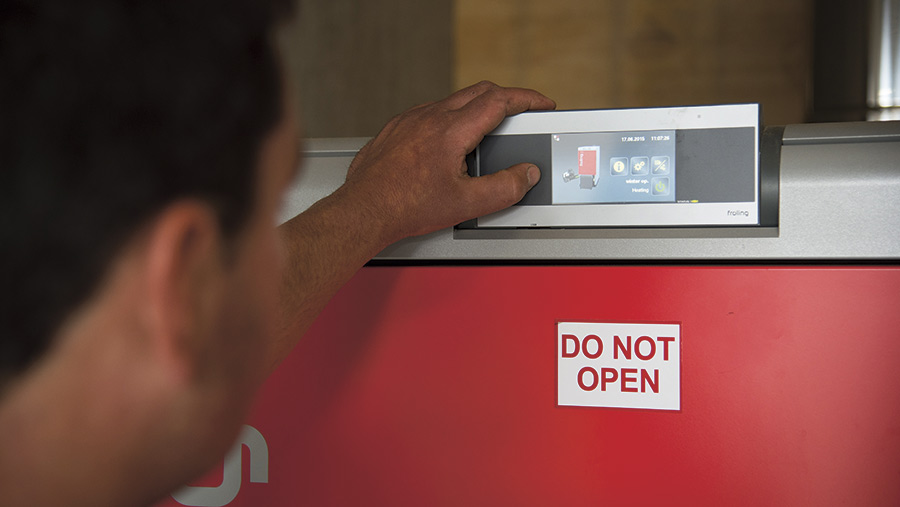 Where systems have been installed in a rush there have also been cases of owners not being able to claim the RHI because the application was submitted incorrectly or due to faulty metering.

Although Ofgem, which manages the scheme, takes a fairly hard line in such cases, which means applications may have to be resubmitted, Ms Bedford says there may be scope for compensation if people were mis-sold.

Anyone who feels they have been a victim of mis-selling, pressurised sales or poor installation can contact Trading Standards via the Citizens Advice consumer helpline, 03454 04 05 06.

Long delays to payment of Fits support by energy suppliers is another issue causing problems, especially when repayment of outstanding finance is reliant on Fits income, says Ms Bedford.

Delays of up to six months have been reported and are often put down to a backlog of claims to process. However, there also appears to be a lack of urgency among energy suppliers to deal with such issues, she says.

Payment terms vary among suppliers, so farmers are advised to check their contract and complain to the supplier if the Fits payment is late.

If agreement cannot be reached within eight weeks of submitting the complaint, or if the response is inadequate, the case can be referred to the energy ombudsman.

Lower-than-anticipated output is a common issue where farmers have invested in their own energy generation, says Ms Bedford.

This can be caused by insufficient monitoring and maintenance, especially in technologies with more working parts, such as wind turbines.

“There are a number of wind turbines out there not working properly due to poor maintenance and plenty of O&M companies around that will step in for a price. Make sure you’re clear what’s being offered before signing up.” 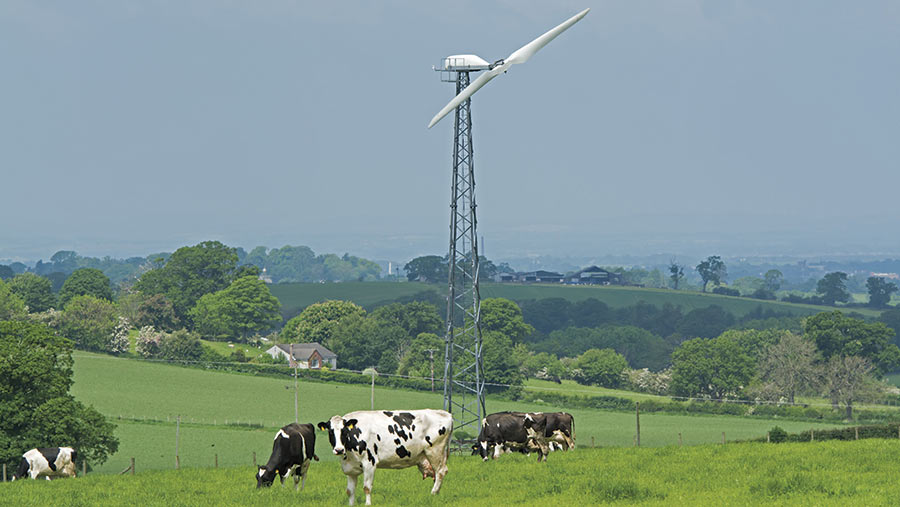 Check what is covered by any operation and maintenance contract already in place and be clear what regular maintenance is needed, she advises.

Equally, it is worth checking whether there are any elements being paid for, but not actually required. For example, depending on siting, some solar panels may not need cleaning with the frequency provided for in contracts.

Solar arrays may be low-maintenance, but do still require some attention and monitoring to identify any issues early, she says.

Inverter failure is the most common problem and owners should be clear who supports the warranty in the event of a problem occurring – for example, the solar installation company or the inverter manufacturer. This is particularly relevant should either company go out of business in future, she says. 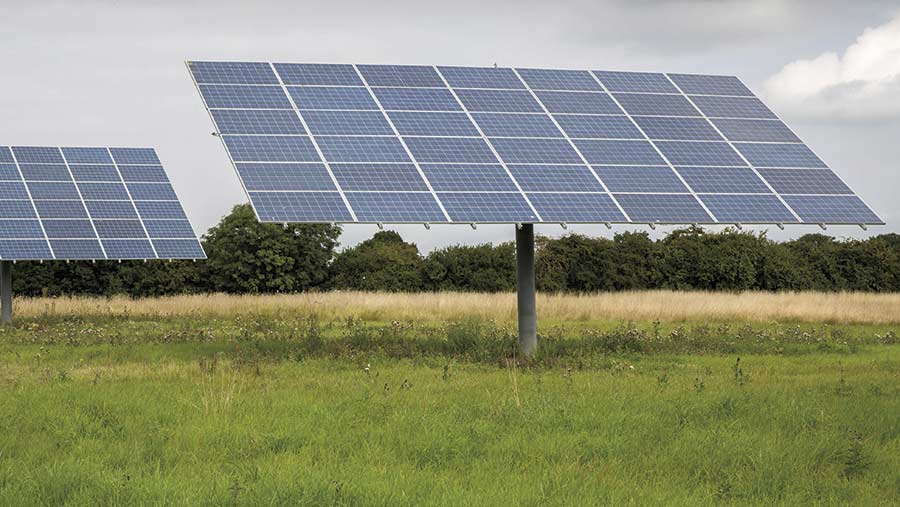 For those renting out land for larger solar farms who are responsible for maintenance of land around panels, Ms Bedford says to review how well maintenance contracts are working and whether conditions and payment terms are sufficient.

A number of solar farms have changed hands since commissioning, so there may be scope to renegotiate terms with the owner, typically a pension fund.

Most farmers renting land to a developer will have set clear conditions for the reinstatement of land at the time of installation, but there may be some issues just coming to the fore, Ms Bedford says.

Soil compaction or damage to underground drains, for example, may have been missed at the time of installation, so it is worth going back to the developer in the event of any new problems.

“It can be months before some issues are noticed, but in most cases problems are usually fixed eventually.”

She also advises landowners to check developers have abided by all reinstatement criteria set out in planning permission. For example, planners may have stipulated a particular type of wildflower mix to be sown around solar farms.

Failure to comply with planning requirements can result in enforcement action being taken. This officially goes with the land, but developers usually take on full responsibility for the planning process, so should be liable. However, the process can become very complex if a problem arises, Ms Bedford says.

“Make sure any lease gives full indemnities for planning issues or other problems affecting the site.”

Ms Bedford maintains there are still opportunities for maximising value from generation sites by adding battery storage, and that solar PV can make financial sense if there is a high energy load on the farm.