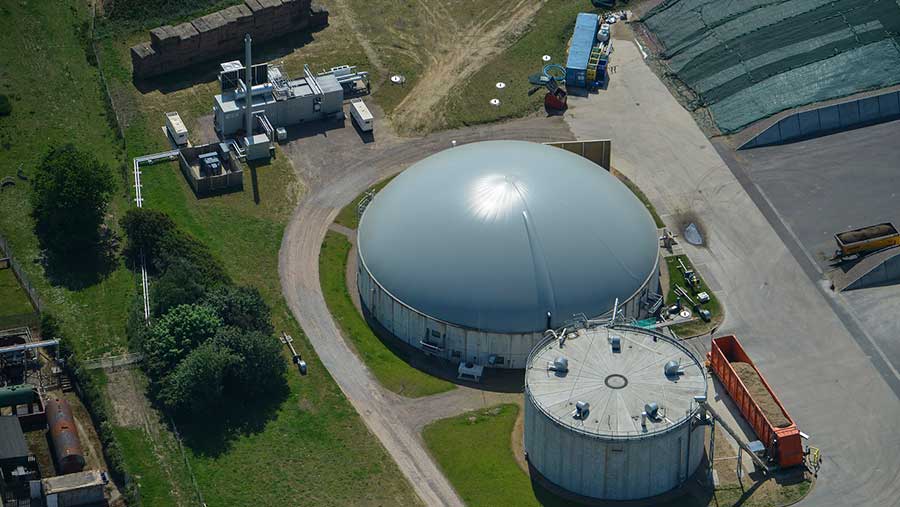 The government has been criticised for issuing plans to close the Feed In Tariffs (Fits) scheme to new applicants from next year, but failing to outline how it will support the small-scale renewables sector beyond that date.

It was already known that the generation tariff under Fits would close from the end of March 2019, following a government announcement in 2015. This tariff paid a sum for each unit of power produced.

However the government has now issued a consultation confirming that it wants to close the export tariff, which pays generators for power sold to the grid, at the same point as it ends the generation tariff, effectively closing the scheme completely.

Under the plan, no new applications for accreditation will be accepted after 31 March 2019, although existing Fits contracts will continue.

The government claims the goal is to make the scheme more “affordable” for consumers, as the Fits scheme is funded by a levy on suppliers and so ultimately by their customers.

It is also seeking views on the future of small-scale low-carbon electricity generation support, and evidence on the challenges and opportunities for this sector.

Jonathan Scurlock, the NFU’s chief renewable energy adviser, said the closure of the Fits scheme was not a surprise but it was disappointing and marked the “end of a success story”.

Dr Scurlock said the scheme had supported 800,000 installations since it was introduced in 2010, with a combined capacity of 6GW.

However, rather than seeing the rapid development of the sector as a success, the government seemed to regard it as “an embarrassment’.

The government had accompanied its consultation paper with a separate document calling for evidence about how to support the sector in future, despite the sector itself putting forward multiple suggestions over recent months.

Dr Scurlock said it was regrettable that the government did not seem to view a revised version of Fits as the answer and that taking this approach showed a “a disappointing lack of continuity in energy policy.”

Charlotte Morton, chief executive of the Anaerobic Digestion & Bioresources Association (ADBA), said the consultation was a missed opportunity for the government to show its commitment to the sector.

“With the government no longer providing direct support for the generation of renewable electricity, on-farm AD will struggle to deliver its numerous non-energy benefits, which include reducing emissions from wastes, improving air quality and resource management, and restoring soils through the production of nutrient-rich biofertiliser,” she said.

“This also puts at severe risk the more than 300 AD combined heat and power plants currently in the planning pipeline.”

Chris Hewett, chief executive of the Solar Trade Association, said the government was being “frighteningly vague” on what came next.

“There is real dismay that there is now a serious and needless policy gap between the end of FITs and the start of the new regime,” he said.

But Hugh Taylor, of independent energy consultancy Roadnight Taylor, said solar installations could still be a good investment in the right circumstances.

Revenues from Fits for commercial-scale solar installations had already dwindled to a small proportion of revenues, he said.

From a farmer’s perspective, the business case for a solar installation was now entirely about how much electricity would be consumed on site.

“The business case is no longer about Fits, it is about putting the right system on the right site, which has the right profile for electricity demand,” he said.

Mr Taylor warned that installers typically overestimated how much electricity would be consumed on site, so it was important that farmers sought advice.

‘This announcement should absolutely focus the mind of any farmers if they are looking to invest in solar,” he said.

“They must get their half-hourly data modelled by an independent expert so they can get their system sized appropriately.”

Although it is concerned about the policy gap, the STA does acknowledge that solar has come of age and a fall in the cost of the technology now means that it makes economic sense for investors without public subsidies – if the government removes some key uncertainties.

Plans are currently being considered for a 1,000 acre solar park in Kent which will provide up to 350MW of generating capacity without needing any government subsidy.