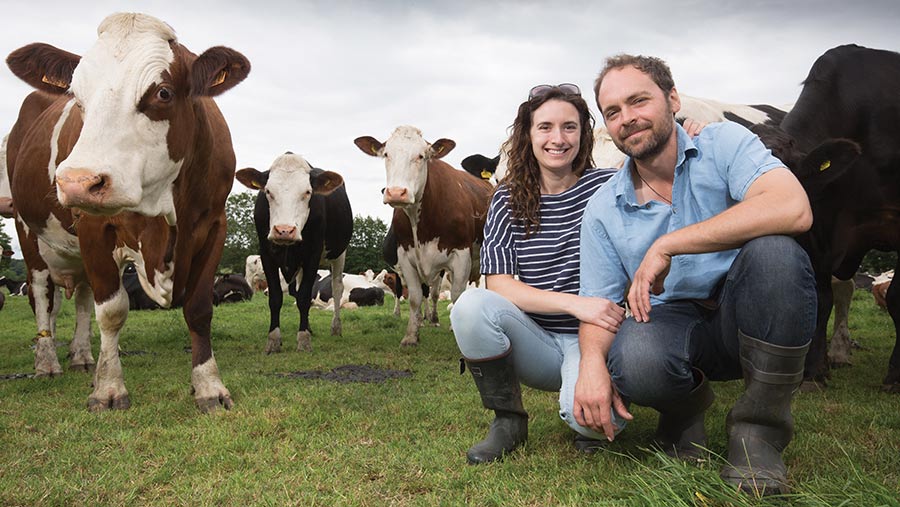 Fen Farm’s expansion into milk processing in 2011 greatly increased the electricity demand on the farm.

The local supply source was inadequate to meet the demand of the existing dairy and the new processing plants, so Mr Crickmore began to investigate how he could generate additional electricity on farm.

Most of the additional power demand was required to heat water needed to clean the milking machine and cheese plant.

While checking water troughs in his sheds for frozen ice during the winter, Mr Crickmore noticed one of the old sheds with water pipes buried shallow below the red dirt floor never froze and water was always lukewarm in the trough.

“When I stuck a thermometer into the composted bedding, it was at 70C, so I knew there was a lot of potential energy there to help with our water heating demand,” says Mr Crickmore.

This sparked a novel idea to use the heat of the compost bedding as a way of heating water for the milk plants.

With the new concrete floor already planned for the barn, the Fen Farm team decided to experiment with an underfloor heating system under the concrete.

They laid one mile of 32mm alkaline pipe across the floor of barn. 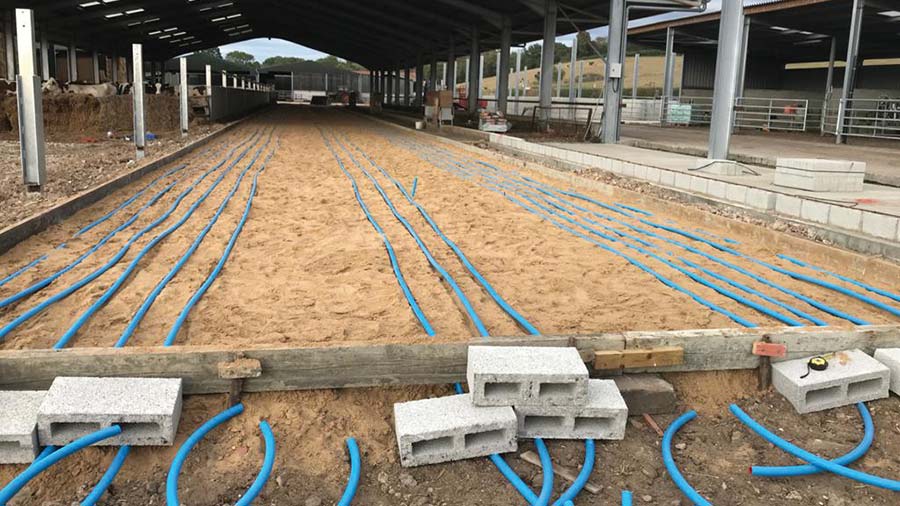 The pipe was buried under 25mm of sand and a plastic sheet was over the sand before it was capped with a 152mm layer of concrete flooring. 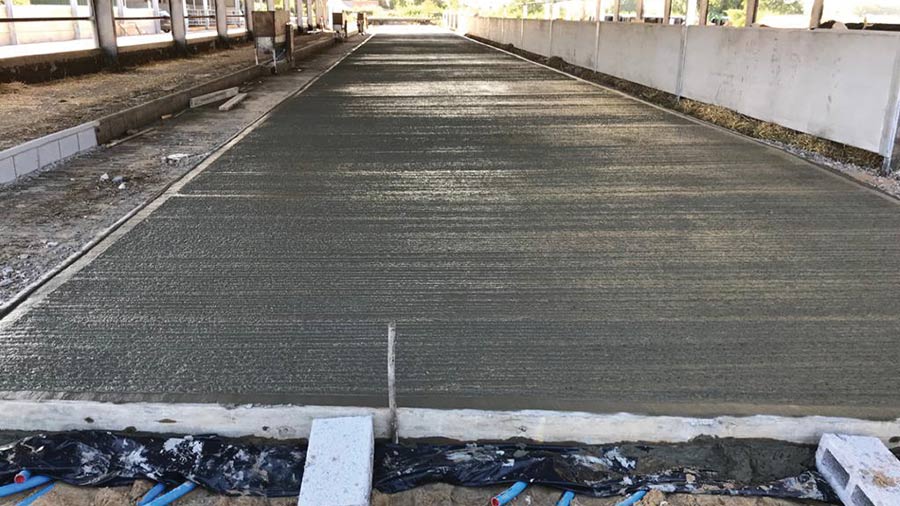 The water under the floor is stored and remains in the pipes until there is a demand for it in the milk plants during the hot wash cycles.

Cold water from the farm’s ground source well then refills the underfloor pipes and the continuous process starts all over again.

Although the underfloor heating system is only heating the water from cool to lukewarm, the financial savings are worthwhile.

Prior to the underfloor system being in place, water was taken from ground source at 7C and sent to the boiler.

The new underfloor heating system means water is sent to the boiler at a higher temperature of 35C.

As the water is 28C hotter entering the boiler, energy demand from the boiler is greatly reduced.

Although the underfloor heating system was only installed late in 2019, Mr Crickmore has seen the financial benefits. 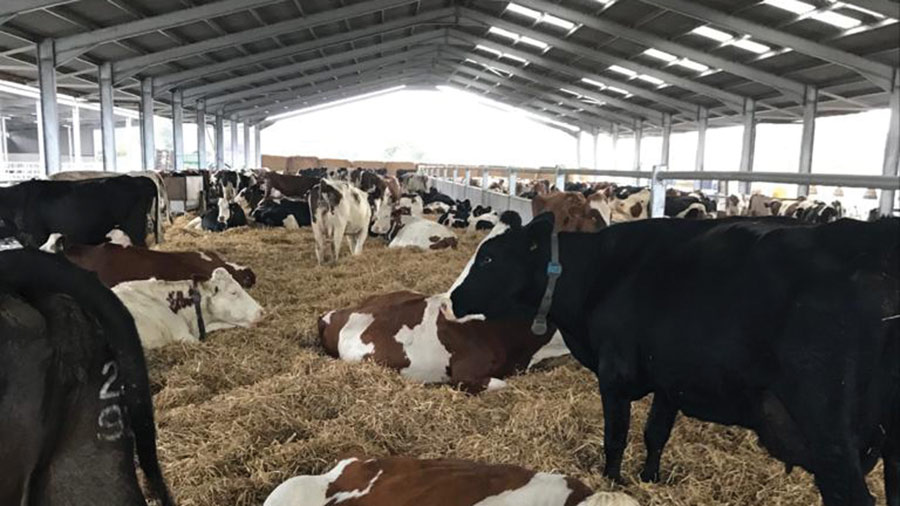 Now, only 58KVA of energy is needed to heat 1,000 litres of water compared with 90KVA previously, equating to an electricity saving of £4.93/day.

The annual cost saving equates to £1,800, so the system will have paid for itself within 17 months.

“Looking back on the project now, it really is quite simple to install and it’s reducing our costs as anticipated.

“It’s changed the way we look at so-called ‘fixed’ operating costs and how we can save money on long-term, necessary inputs such as electricity.”