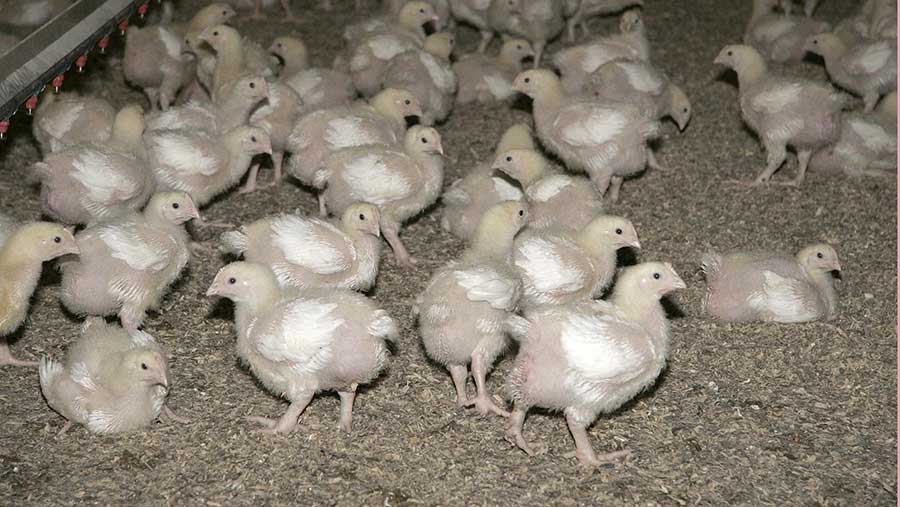 A new anaerobic digestion (AD) plant will be built in the Republic of Ireland to help process poultry manure from Northern Ireland, with help from a government loan worth nearly £10m.

The Northern Ireland Executive launched its Sustainable Use of Poultry Litter project in 2012, with the aim of finding solutions to the country’s poultry manure problem.

It produces some 275,000t of litter each year, but can spread little on the land for fear of phosphorous pollution.

And the sector has big plans for expansion – Moy Park announced in 2013 it would build up to 400 new poultry sheds in the country.

As such, the devolved government earmarked £15m-£20m to find sustainable ways to manage the growing litter problem. Of six initial tenders, this is the first to win funding.

The Glenmore Project will be based in Ballybofey, County Donegal. It has planning permission and environmental permits in place, and will receive a £9.3m loan from government.

It will be built by Williams Industrial Services, a specialist firm from Mallusk in County Antrim.

The total build cost is expected to be about £23m, and the plant is scheduled to start taking waste from March 2017.

When operational, it is expected to take up to 25,000t of poultry litter from Northern Ireland, and generate almost 4MW of renewable electricity.

“The litter produced, however, presents a significant environmental challenge which could put the growth of the sector at risk.

Agriculture minister Michelle O’Neill added: “We are committed to helping our agrifood sector grow in ways that are commercially and environmentally sustainable.

“With 6,000 people working in the poultry sector, it has been a top priority for my department to find new ways to use poultry litter. Such innovative and sustainable processes will allow the sector to flourish and meet the requirements of the EU Nitrates and Water Framework Directives.”