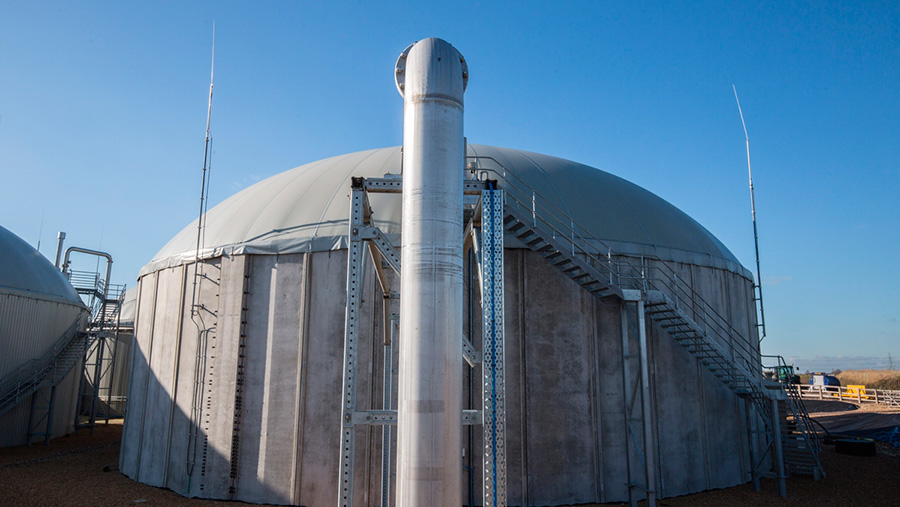 More than 100 new anaerobic digestion plants came on stream in 2016, despite uncertainty caused by policy changes.

A report by the Anaerobic Digestion and Bioresources Association showed that in December 2016 there were 540 UK AD plants in operation, compared with 424 in December 2015.

According to latest figures, the AD sector now has capacity of more than 708MW, which is enough to power 850,000 homes.

The AD Market Report also reveals that there are nearly 90 biomethane plants feeding “green gas” into the national grid, which is nearly double the number operating at this time last year.

It is estimated that AD plants have already reduced UK greenhouse emissions by nearly 1% annually.

Charlotte Morton, chief executive of ADBA, said: “In 2015 and 2016 green gas has gone mainstream, with biomethane now heating about 170,000 homes in the UK without the householder needing to do anything differently themselves.

“Biomethane to grid is a real success story for the Renewable Heat Incentive, and we look forward to the government setting out its plans for the next phase of the support scheme.

But she warned that growth in AD would not continue at the levels seen over the past two years without the right policy framework – a situation she described as a “missed opportunity”.

It is anticipated that the number of new plants opened will fall to 20-40 in 2018 without policy change.

“With the right support, the biogas industry could deliver 250MW of new generation capacity over the next two years – enough to add 10% to our tight winter 2018 capacity margin and bring benefits to farming, recycling and the economy.

“The department for Business Energy and Industrial Strategy should urgently address the Feed-in Tariff budget to boost investment in this vital infrastructure for reliable baseload power.”

ABDA’s report came in the same week as government figures that show that almost 30% of all maize grown in England now goes for anaerobic digestion.