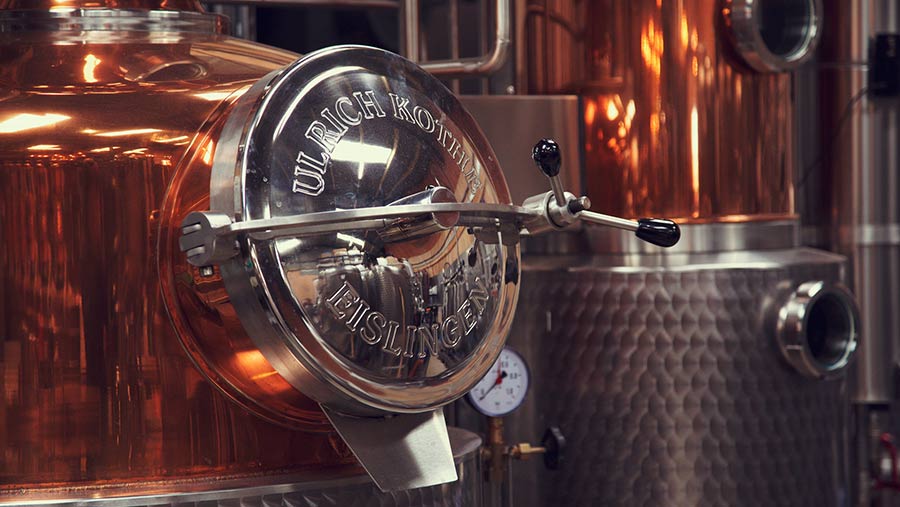 Production of spirits is going from strength to strength in the UK as an increasing number of consumers turn to premium brands as their choice of drink, and farmers are tapping in to the market.

Authenticity is a key part of food marketing, and farmers are in a unique position among other alcohol manufacturers of being able in some circumstances to say they have nurtured the product from grain to glass.

For many years the exclusive preserve of huge companies, alcohol manufacturing was turned on its head in 2009 when a campaign my gin manufacturer Sipsmiths overturned a HMRC ban on small-scale distillation licences, allowing the rise of the micro-distillery to mirror the rise of small brewers.

According to data from the Wine and Spirit Trade Association, there are now 315 distilleries in the UK, with 149 of them launched since 2015.

Last year, tax revenue from spirits overtook receipts from beer for the first time ever.

Their rise has been helped by the soaring popularity of gin, which has seen sales double in the past five years to break the £2bn mark in the past 12 months.

However, that does not mean there are not significant barriers to getting established as a drinks manufacturer, not least because of the rapidly increasing number of competitors.

“You have to look at the market without emotion. In any market it is hard to get product on the shelf,” he said.

Mr Newton looks after the spirits portfolio that Booths carries across its 28 stores, and has added between 30 and 40 new products to shelves this year, with each of these coming at the expense of a product that wasn’t performing.

This is in contrast to many small manufacturers who buy neutral grain spirit (essentially a strong vodka) and then blend it with water and their own ingredients to make their final product – vodka, whisky, rum or gin.

It will however require a significantly higher level of investment and expertise, as well as further licences from HMRC before being allowed to commence operations.

If producing alcohol from scratch, then storing it and flavouring it, producers will need three separate licences for distilling, compounding and rectifiying. More information is available from HM Revenue & Customs.

If using water from the farm premises, from a spring or borehole, environmental health certification from your local authority will also be needed before use.

Further local authority licences will then be required, depending on the business model, for selling alcohol business-to-business, selling to the public on the premises (for exmple, at a bar), and selling off the premises (as a shop). PRINT: For more information, go to www.gov.uk/guidance/alcohol-licensing

If hosting on the farm as the first public-facing diversification, these licenses will be in addition to the planning permission required for the change of use from agricultural operations.

It was on a bitterly cold night last winter that the owners of Brindle Distillery realised the hard work put into launching their gin-making diversification was beginning to pay off.

Despite snow piled up against the outdoor toilets, a warmly clad crowd of locals had braved the sub-zero temperatures and packed out the cowshed-turned-distillery-and-bar, enthusiastic to sample the gin and beer made on-site. 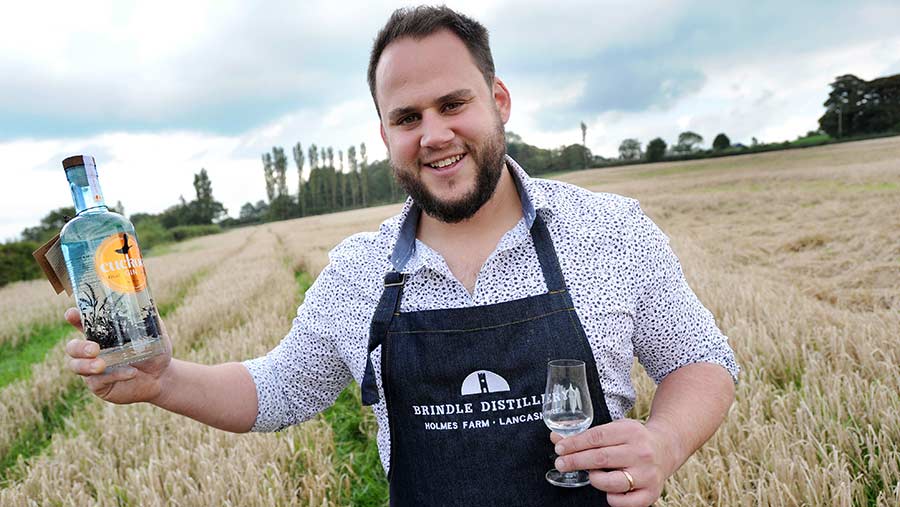 For farming family Gerard and Catherine Singleton and their son-in-law Mark Long, all company directors, this was a high point after months of expenditure and long hours.

Determined to launch another strand to the family business in order to “keep everyone occupied,” they threw themselves into establishing the distillery in mid-2016 after being inspired by a distillery tour.

The new enterprise came in addition to building up a herd of Black Baldy (Aberdeen Angus cross Hereford) cattle from a herd of 50 sucklers on the 80ha farm, and a separate diversification business doing land works. 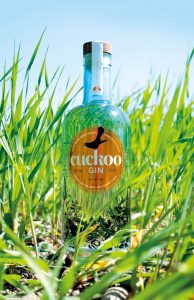 After pouring a total of £500,000 into getting established – a mixture of Leader grant funding and their own cash – they started selling their own Cuckoo gin in June 2017.

“It is very difficult starting a business without any backing,” says Mr Long, “The whole process was suck it and see.”

However, success soon came after northern supermarket chain Booths agreed to stock the brand and this helped to propel them to first year sales of 24,000 bottles, well in excess of the 18,000 they had been hoping for in their first year.

They are pitching themselves at the upper end of the market, with a 70cl bottle priced at £38, with £8.60 heading to the taxman in the form of alcohol duty and VAT and about £12 pocketed as profit.

The company now sells three types of gin: Signature, Spiced, and their award-winning recent addition, Sunshine, which is flavoured with honey and raspberries.

The honey is produced on the farm as part of a collaboration with The Bee Centre, a nearby charity devoted to enhancing honeybee populations, and the variety won a Gin Guide award for the best flavoured (or fruit led) gin in 2018.

Despite the early sales success, the partners admit that they face an uphill battle to retain customers as they are competing to stand out against a bewildering number of competitors, albeit in a market that is flourishing. The government earned more in alcohol duty from spirits than beer last year.

This means that it is more challenging to get a return purchase than a first purchase, as customers continually chase the novelty value of a new product by switching brands.

“The best marketing strategy is having the door open – let them see the effort,” says Mr Long, who leads distillery tours and has recently established group gin-making classes, where enthusiasts select their own blend of flavours to add to a bottle of gin which they can then take home. 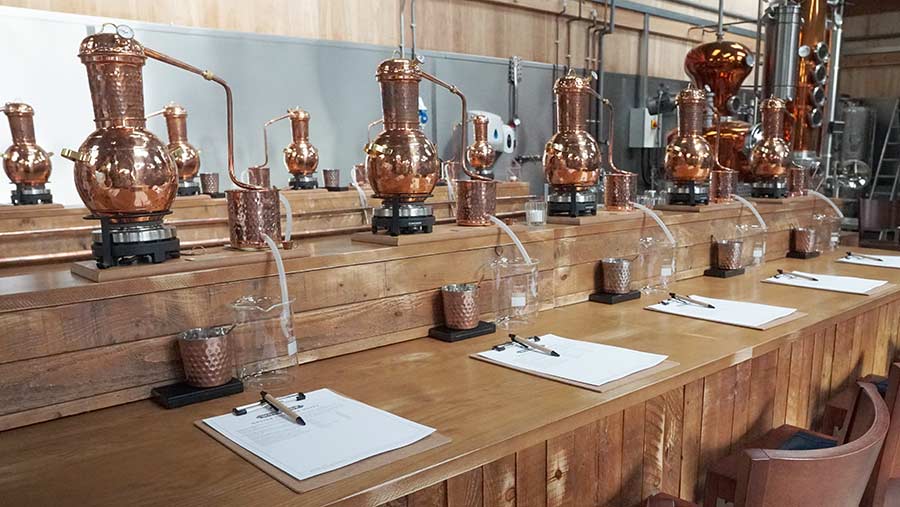 Further work to promote the brand is done on the road, with a business development manager appointed to manage relationships with commercial customers, sell the story of the brand at events and try to get more distributors to carry the product.

They are also hoping to broaden their product range further by launching rum and whisky brands, with the first rum already produced and expected to arrive on the market in the middle of next year.

Nine other distilleries that were established on farm