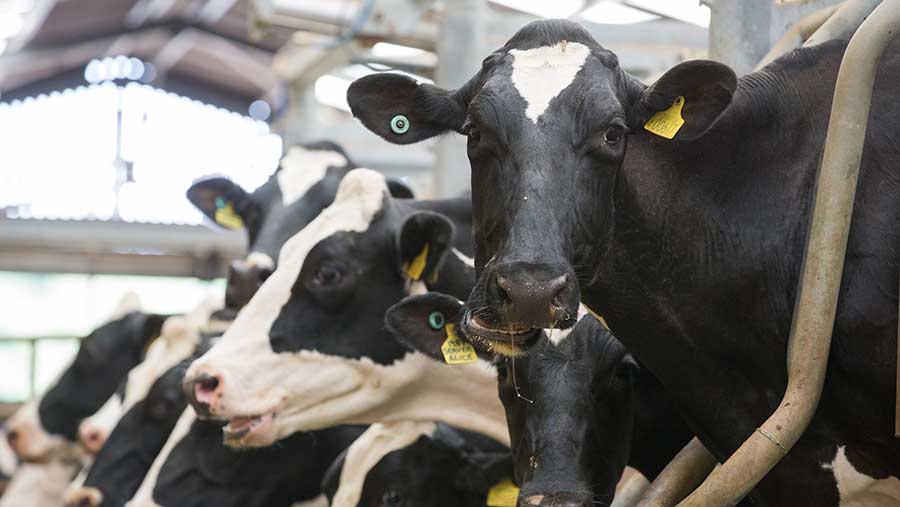 Dairy farmers saw a rise in margins in April thanks to early turnout and strong initial grass growth, according to the latest results from Promar’s Milkminder survey.

The ability to get cows out early meant Promar’s clients’ milk yield a cow increased by nearly three-quarters of a litre a cow a day, with milk from forage up 20% and milk from grazing by 88%.

Reduced feed use and an improved milk price meant the margin over purchased feed rose to 20.81p/litre, which is 4.64p/litre more than in April 2016 and translates to an increased margin of £37 a cow.

Herds in the sample have put on an average of six cows compared with where they were 12 months ago, which was supporting total herd margin.

“The key issue is how well cows could graze this summer in the light of variable, often low growth rates.

“First-cut results will give the first insight into winter prospects, but currency volatility is almost certain to impact on feed costs making for potentially uncertain times.”