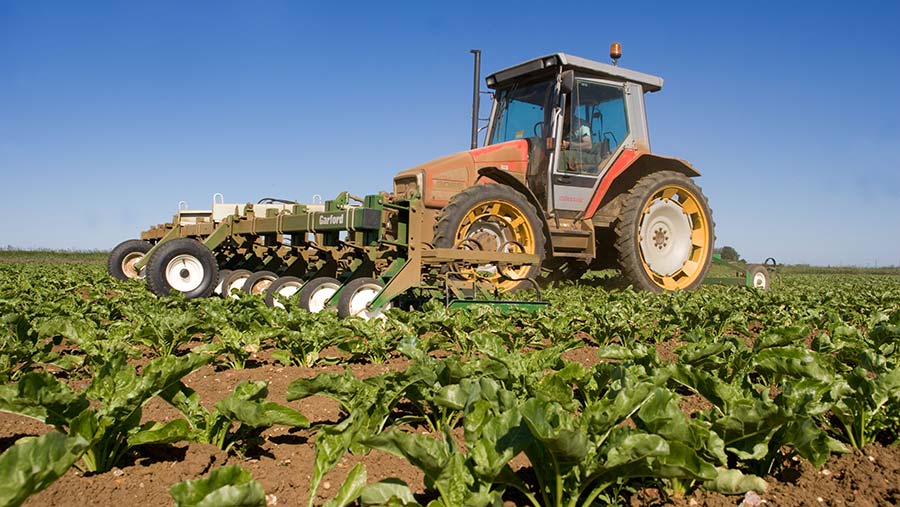 The EU’s support schemes for young farmers need to be better targeted if they are to be more effective in supporting the next generation of farmers, according to a report by the European Court of Auditors.

The report says support for farmers younger than 40 is too often poorly defined and provided in a standardised form that does not address specific need – other than offering young farmers additional cash.

Under the last reform of the CAP, member states were obliged to introduce a young farmer payment under Pillar 1, which typically tops up the Basic Payment Scheme payment by an additional 25% for the first five years of operation.

Member states were also given the option of voluntarily offering business start-up packages under Pillar 2 of the CAP. This option was not picked up in the UK.

The report looked at the four member states with the most spending on young farmers – France, Spain, Poland and Italy.

It concluded that there were a range of problems with Pillar 1 support for young farmers.

It found the aid was not based on a sound needs assessment, did not reflect the general objective of encouraging generational renewal, was not always provided to young farmers in need and was sometimes provided to holdings where young farmers played “only a minor role”.

It said in most members states the standardised nature of the payments meant the applicants’ skills and training requirements were not taken into account, which meant young farmers without any agricultural training were supported.

It also suggested young farmers located in less-favoured areas, who generally face greater viability challenges, should get priority over those located in other areas.

The report’s verdict on Pillar 2 support was more positive, with the auditors acknowledging that the schemes operated by member states addressed more directly the specific needs of young farmers – access to land, capital and knowledge.

It said aid was also directed to more qualified farmers, who committed to implementing a business plan. However, the business plans put forward by applicants were of variable quality.

“Effective support for young farmers is vital if farming is to be sustainable over the generations,” said Janusz Wojciechowski, the member of the European Court of Auditors responsible for the report.

“But we found little evidence of the outcome of these measures and whether they actually help young farmers, mainly because of insufficient targeting and low-quality indicators.

“To make the aid effective, the EU and member states must first better define who they wish to support and what should be the expected result of the European assistance and then concentrate on measuring the progress achieved.”