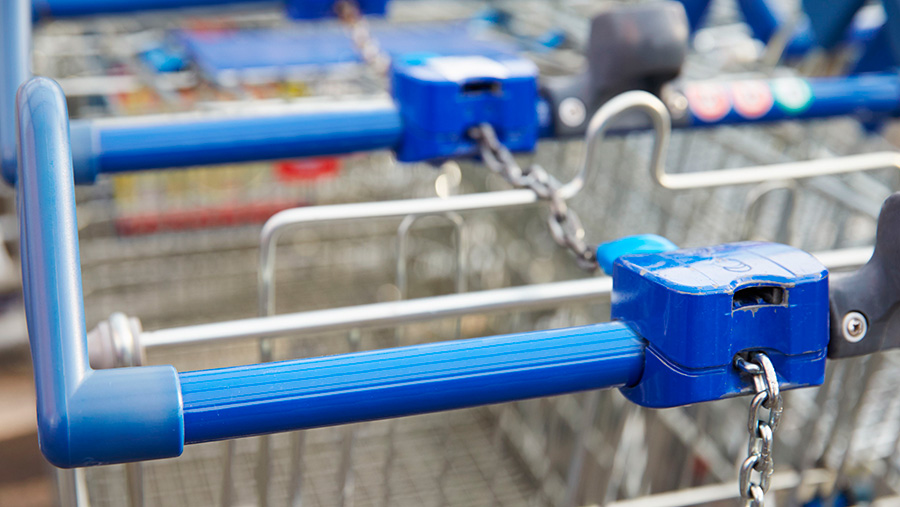 Europe’s farmers could be better protected from unfair trading practices with the introduction of EU-wide rules.

The EU is considering six rules that were recommendation by a task force set up to investigate the plight of producers in the supply chain.

If implemented, the six rules would provide a baseline by which trading practices between EU retailers or processors and primary producers are conducted, giving protection to victims of unfair trading practices across the union.

The report could add pressure to the UK government at a time when it is considering whether to extend the role of the supermarket watchdog, the Groceries Code Adjudicator (GCA) to cover indirect suppliers, namely farmers.

It could also create a two-tier system for producers in and outside of the union, where those in member states could receive greater protection from unfair trading practices.

The rules cover some of what is covered under UK legislation, the Groceries Supply Code of Practice (GSCOP), but goes further.

The Agricultural Markets Task Force (AMTF), which came up with the recommendations, said each member state should be allowed to introduce rules over and above these baseline rules if they wanted.

It also recommended a number of other measures to improve the power of farmers in the supply chain, including better price transparency and an improved system to collect this across the union that would also be available to consumers.

NFU president Meurig Raymond, said the UK government needed to act on the recommendations in the report.

“Many of the failings found in the EU supply chain are also prevalent here in the UK and we must see change.

“We badly need an improvement in market data collection and auditing, especially in the dairy and livestock sectors and the strengthening of the various voluntary codes that we have seen developed over recent years. Some of the proposals could deliver real change for farming here.”

“For us, an EU framework law is vital to curb unfair trading practices – something we have long been calling for – so that operators are sanctioned when they break EU law.

“An independent third party ombudsman must impose sanctions whenever there is non-compliance.”

The UK’s GCA has been widely admired across Europe and even further afield as a step in the right direction for rebalancing power in the food supply chain.

Two reviews of the GCA were announced in October and included calls for evidence from suppliers, both direct and indirect.

It is being conducted by the Department for Business, Energy and Industrial Strategy.