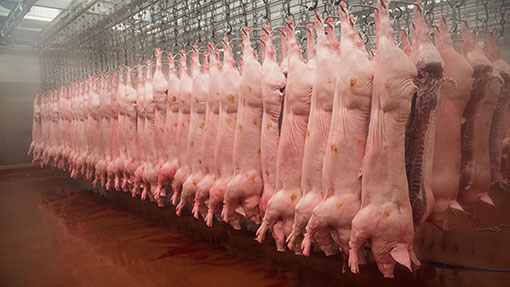 This week, BPEX has switched over from reporting the GB Deadweight Average Pig Price (DAPP) to the new weekly Standard Pig Price (SPP) and All Pig Price (APP).

“The SPP is a new price series reported to provide additional intelligence on current market trends,” said BPEX analyst Dorian Harris. “It is a voluntary survey of pig abattoirs who provide us with their kill data including weight, probe, sex and price of their weekly kill. Unlike the DAPP only standard pigs are included in the GB SPP.”

Pigs for which premiums were paid for certain production systems, feed regimes or breeds, including schemes like Freedom Foods, were ‘non-standard pigs’ and not included in the SPP. “The APP is based on a sample of pig marketing groups and includes both ‘standard’ and ‘non-standard’ pigs.”