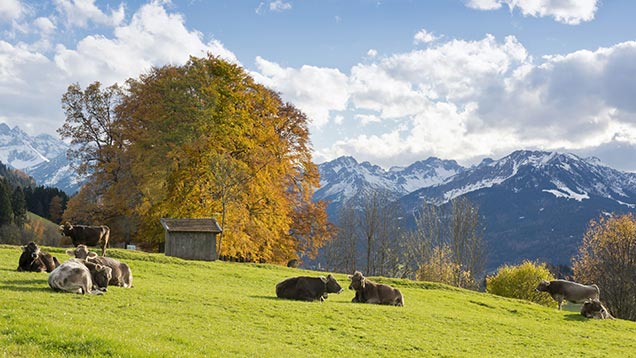 For milk, the current intervention price is about 21 cents (15p/litre), but Mr Raymond said this figure was too low and out of touch with current production costs.

Copa-Cogeca Milk Working Party chairman and Welsh farmer Mr Raymond said 30% of UK producers were being paid 30p/litre or more for their milk, but he was receiving 5p/litre less and below the cost of production.

“Cashflow is a massive pressure and the intervention to that price is 21 cents. It has been at this level since 2008. We’ve had discussions with the EU but they are determined not to increase this price level,” he added.

“It’s something we cannot accept. The intervention price needs to be assessed. The supply chain needs to be looked at. It’s the milk producers that take the hit every time.”

Mr Raymond said the EU Commission should use this year’s milk superlevy quota and invest it back into the dairy industry.

“We believe that money would be wisely invested back in dairy farmers. Or, the commission should use that money to look for investment opportunities for milk from European markets.”