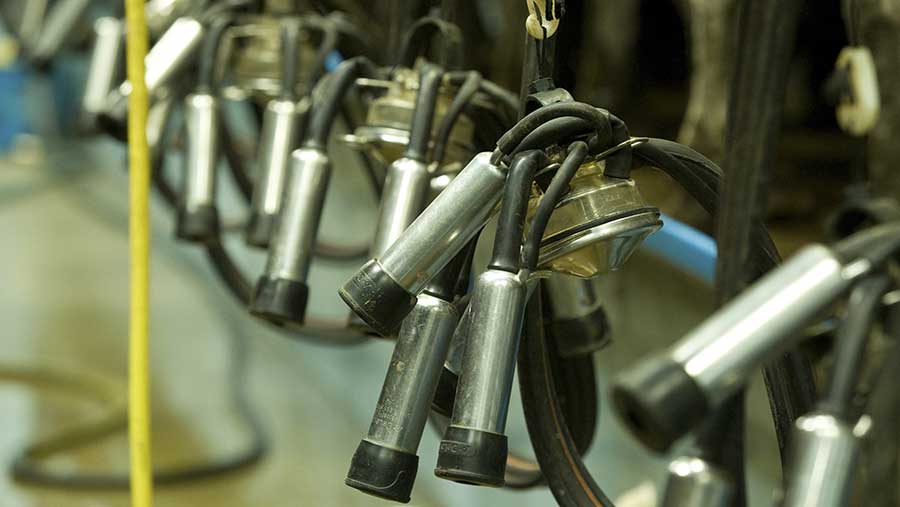 World dairy production is massively overshooting any extra demand for milk, the EU has warned before a crucial meeting of farm ministers.

The EU’s short-term outlook said milk prices could not recover until this was reined in.

By the end of the year, Europe, USA, Australia and New Zealand will produce 3.5bn litres more milk than they did in 2015.

The EU expects milk deliveries across the continent to be 5% higher on the year in the first quarter of 2016.

This will level off after the spring, with annual production forecast to rise 1.5% to 154bn litres.

Ireland, the Netherlands and Denmark will account for most of the increase, with some slowdown in central and eastern Europe.

“Under current conditions, and trends, further milk price declines can be expected, especially at the beginning of 2016,” the EU’s report said.

The council of European agriculture ministers will meet on Monday (14 March) to debate how well current emergency measures are coping.

Farm commissioner Phil Hogan told Members of the European Parliament earlier this week that he still opposes any increase in intervention prices.

But he said he might be open to voluntary supply management, in which producer organisations and co-ops take product off the market themselves.

This would mean invoking an article of the European Common Market rules which exempts farmer groups from competition regulations in times of “severe market imbalance”, he said.

Mr Hogan has previously dismissed more radical measures, such as a system that pays farmers to cut back production when floods of milk depress prices.

Ahead of the meeting the French and German governments have written a joint statement, which also backs voluntary action.

The countries want the EU to pay for measures, open to farmers and dairy businesses, which would temporarily manage milk volumes to let prices recover.

The NFU is meeting with Defra secretary Liz Truss when she attends Monday’s council.

The union demands include a review of dairy intervention prices and the removal of fertiliser import tariffs, to improve competition and help costs fall.

NFU chief dairy adviser Sian Davies said any discussions on supply management should be between farmers and milk buyers — not at government or European level.

“Too many short-term solutions are being thrown around without clear thoughts of the long-term impact,” she said.