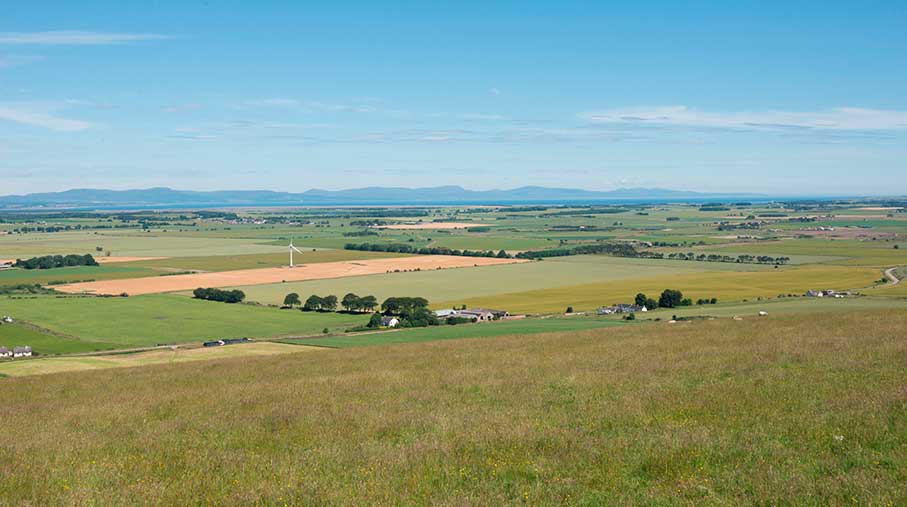 The retirement of a Scottish farming family is resulting in one of the largest commercial farm sales the country has seen in 10 years.

At offers over £8.425m for the whole, it is the biggest guide price attached to an agricultural unit in Scotland for more than a decade, but it could sell as individual farms or in up to 13 lots.

Largest Scottish sales in past decade

Stewart Whiteford, who is one of four brothers who run the farms in a partnership, said: “We believe the strength of the combined units is the mix of arable crops, suckler cows, sheep, pigs, forestry and quarrying.

“The scope for improvement will also hinge on how intensively the buyer chooses to farm these already naturally productive units.”

See also: 8 mistakes that can put someone off buying your farm

The portfolio of farms has been built up by the family over the past 65 years, but is now being sold by Strutt & Parker.

Mr Whiteford’s father took on Shandwick Mains as a tenant in 1950, then Wester Rarichie in 1973. His sons bought both farms before buying Castlecraig in 1986.

Mr Whiteford believes the location of the units on the Moray Firth coastline could create further opportunities for growth.

“The effects of the Gulf Stream means the area has a highly favourable micro-climate, which would lend itself well to introducing new crops to the area such as soft fruit and vegetables,” he said.

Tourism and an adventure park are also options. 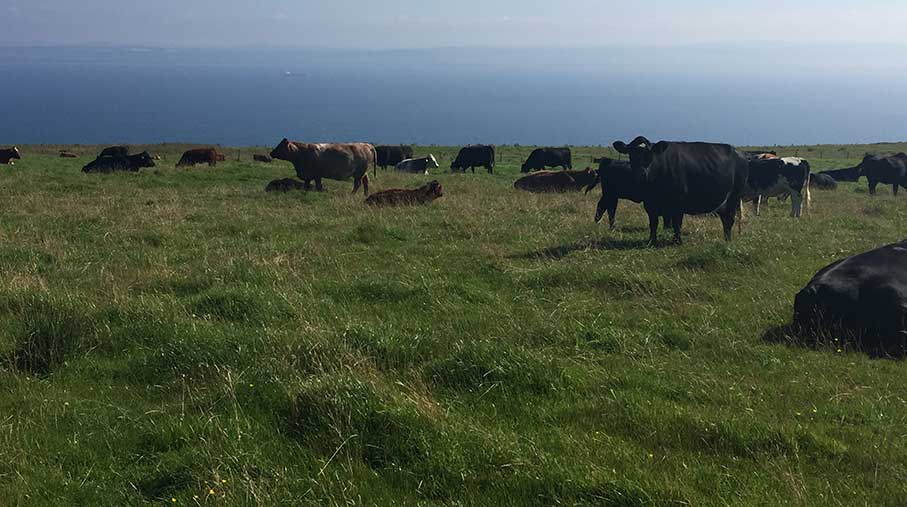 The diversity of the sale is perhaps shown best in this unit, which has 933 acres split across arable production, grazing ground, a 300-sow pig unit, woodland and a let sandstone quarry.

Average yields of 3.5t/acre of winter barley and 2.85t/acre of spring barley have been recorded across the 240 acres of mainly Grade 2 soils.

About 130 finished pigs are sold each week, although the unit is currently being destocked.

The farm’s extensive range of buildings are largely used for cattle and sheep housing, but there are two grain stores with a combined capacity of 800t. 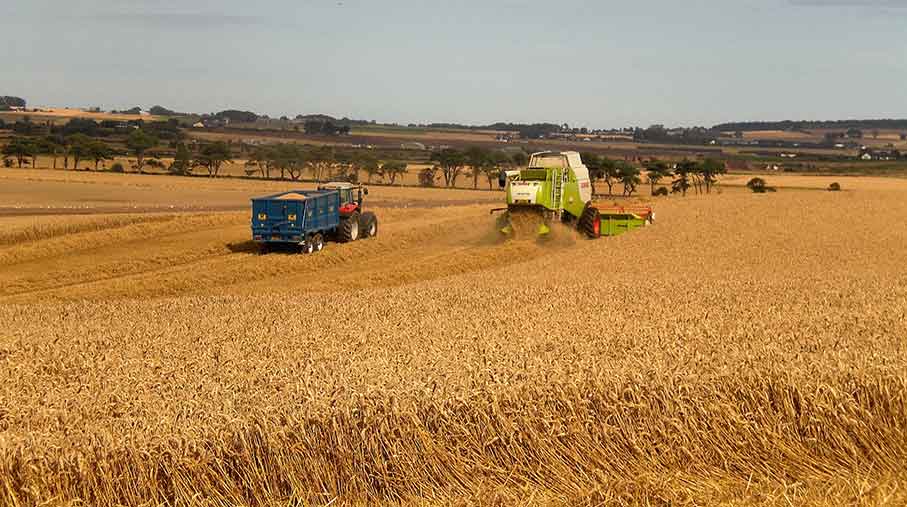 Wester Rarichie is a mixed unit with 291 acres put to combinable crops and 654 acres to permanent pasture.

Grass is grazed by 190 head of Stabiliser cross Angus plus a 700-strong Blackface breeding flock, with a variety of modern buildings providing winter cattle housing.

There is deer stalking and a rough shooting. A farmhouse and two cottages are included. 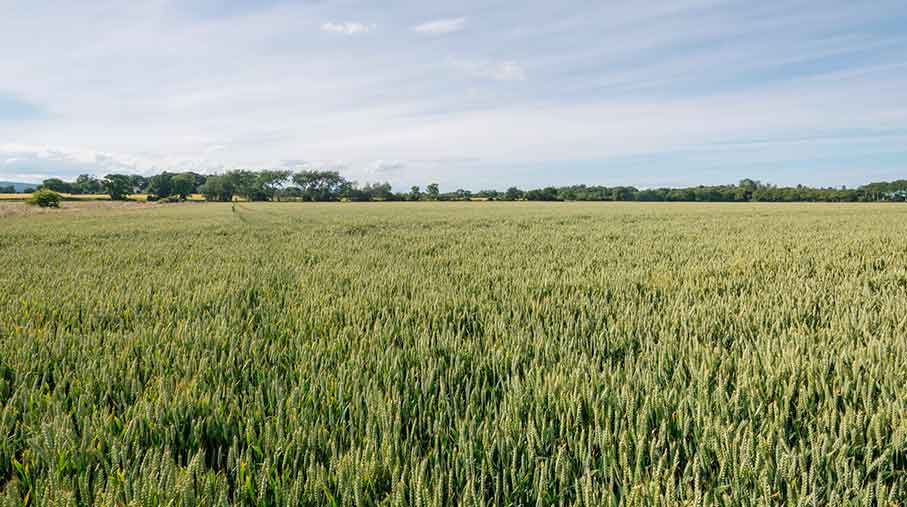 This is a prime arable farm with 327 ring-fenced acres – predominantly Grade 2 – growing winter wheat at 4t/acre, spring barley at 3t/acre and oilseed rape at 1.6t/acre.

Buildings include a 1,200t grain store with drying facilities, two cattle courts plus storage and a large farmhouse.