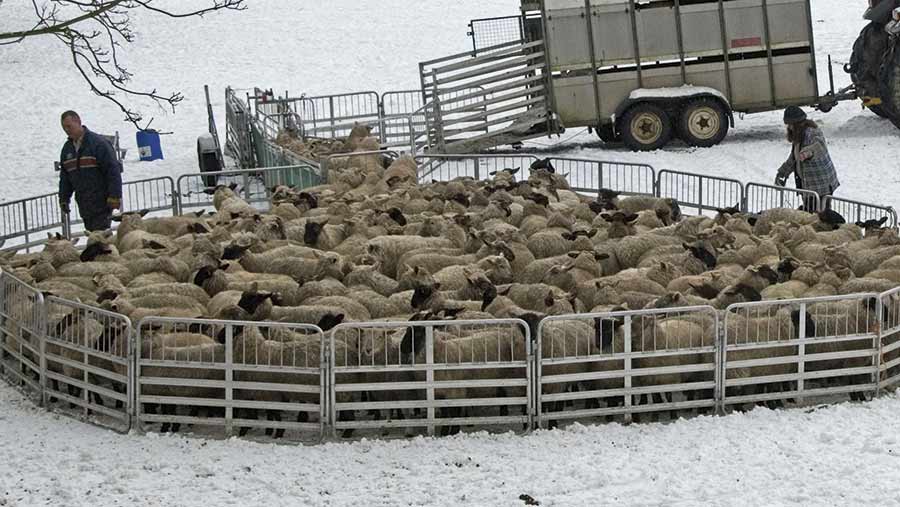 Despite the importance of succession planning, some 60% of family farms don’t have a written plan, according to Farmers Weekly research.

Yet 58% of farm owners readily accept that the absence of such a plan threatens the future of their business.

This shows just what a thorny issue succession planning can be. Two-thirds of those family members looking to take on the farm believe being unable to talk about it is the biggest barrier – and one in four believe doing so will create family conflict.

There is a generational divide, too. Although the younger generation frequently wants to take on the family farm, the older generation often either doesn’t realise it – or believes that their successors lack the necessary skills to do so.

This was the focus of the Farm Succession Planning conference, hosted by Farmers Weekly, which brought together 80 farmin family members and a range of experts.

Professor of Rural Resource Management and Director of the Centre for Rural Policy Research (CRPR), University of Exeter 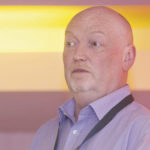 Prof Matt Lobley said taking on responsibility for a farm business was not the same as taking on ownership of it.

“Ownership is different and can be handed over at a different time,” he said. “A football club might change its manager a number of times but still have the same owner.

It is the same with farming – the person who is responsible for managing the farm isn’t always the owner.” 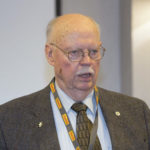 The conference also heard from John Baker, a US attorney from the Beginning Farmer Center at Iowa State University, who has more than 40 years’ experience of helping farming families successfully hand on their businesses.

Younger farmers should refrain from assuming that the farm would automatically be passed on to them, said Mr Baker.

Avoiding the temptation to accept that “some day all this will be yours”, they should ask more specifically “when, what and how?”

Start planning at an early stage – it means you have more options and there are more things you can do.

One of our clients started paying into an insurance policy years ago because they were worried about the inheritance tax liability on the farm. It was a great idea.

More than seven years have passed since we transferred the farm over so it is now clear of any IHT liability, but the insurance policy is still there – and can be used to help compensate non-farming family members who won’t be taking on the business. 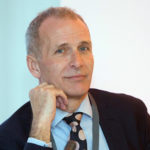 Encourage the younger generation to bring something new to the business.

Allowing the younger generation to come back to the farm can be a great opportunity for them, but it also involves commitment from the older generation, who will be encouraging them to invest their future in the business.

Be realistic about what sort of business is required to support more than one generation.

Take advice early and remember that the tax regime for agriculture is relatively benign – given a fair wind and enough time, you should be able to get things sorted. 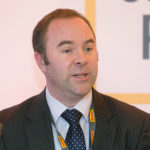 Identify what is fair and what isn’t when the farm business is divided between siblings.

That doesn’t necessarily mean equal – and it might mean going back five or 10 years to assess what each individual family member has contributed to the business.

It won’t necessarily provide all the answers, but it is a helpful tool.

Somerset mixed farmer James Small, a partner in his farming business, knew his family needed a good succession plan after he got married and had children. 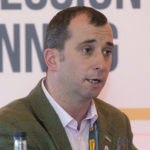 Fatherhood concentrated his mind, and he wanted the security of knowing where the business was going.

The family had already experienced bad succession planning. Mr Small’s own father and his brother and sisters were left shares in the farm in 1981 by their father.

But a failure to plan properly at that time created major issues, which eventually took 35 years to settle – but fortunately the family worked together to resolve these issues.

“I knew what I wanted but I wanted to find out what everyone else was thinking,” he explains. “I wanted to know whether the intention was for the farm to stay in the family or something else.”

Over the months that followed the meeting, family members gradually opened up and they explored options.

“They realised it wasn’t about who owns what or trying to force decisions – it was about us all trying to plan our futures.”

With Mr Small’s cards on the table, other family members felt able to have their say, too. “Like many family farms, it is a relatively high capital asset business which doesn’t generate a lot of cash.

But we eventually decided as a family what we wanted and then sought the legal and financial advice to make it happen.”

“We have been farming as a family where we are since the 1940s and we now feel really settled in regard to succession.

As a family, we are all happy with the plan, which is important – it simply won’t work otherwise. This is something that every family business should do – and at some point will do. It is better to be in charge of the change than to follow it.”

A new initiative is bringing land and business owners together with young farmers and rural entrepreneurs who need land or an opportunity to get them started in agriculture.

Launched last year, the Land Partnerships Service specialises in matching people who want to work collaboratively in innovative ways – such as a share-farming agreement or other form of joint venture, said Alison Rickett, managing director of the Fresh Start Land Enterprise Centre. 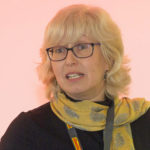 “The service is there to bring landowners and entrepreneurs together,” she told the Farm Succession Planning conference.

“At the moment we are in the pilot stage, so our fees are very low. It works the same way that internet dating works – we match people together.”

There is a raft of opportunities out there to discover, says Ms Rickett, but it takes work to find them. The service aims to make this easier.

Often, landowners are uncertain what they can offer – and entrepreneurs are similarly unaware of what is available.

The service is confidential. Both parties remain anonymous to one another until they both decide they are ready to pursue a potential business relationship further.

At that stage, they exchange email addresses and phone numbers with a view to meeting in person.