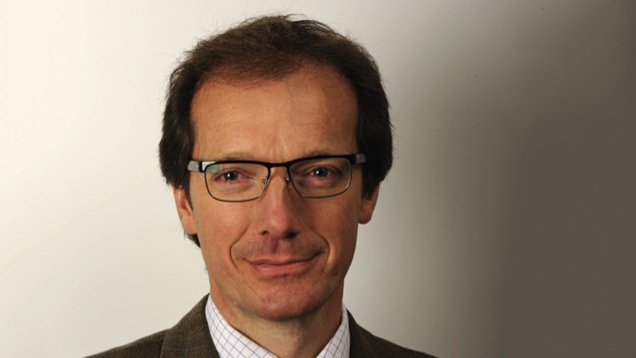 Everyone involved in livestock farming needs get better at explaining livestock movements to shoppers, according to the new chairman of the Livestock Auctioneers Association.

Rod Cordingley, from Stephenson & Son at York Auction Centre, said farmers, auction markets and processors needed to work together to tell the full story of livestock farming and stop confusion.

Abattoirs are restricting livestock movements to a certain number or stopping them in the 30 days before slaughter, as supermarkets tell them consumers do not like the welfare implications, Mr Cordingley said.

But shoppers needed to know that livestock is bred in the hills of the West, where grass is plentiful, and finished in the East where there is more fodder.

“We need to tell this story to consumers – through supermarkets, butchers, agricultural shows, open farms and at every opportunity,” Mr Cordingley said.

“Livestock movement is a fact of life and is better done through our licensed premises, which are open to public inspection.”

Mr Cordingley took over as chair from Robert Addison, managing director of Hexham and Northern Marts, on Sunday 9 November.

He said the LAA’s role was to make sure the industry has the rules to help run the crucial auction mart system.

“Through the auction marts, farmers have the ability to market their stock and get a fair price,” Mr Cordingley said.

“Milk production and pig production have lost their competitive bidding. If we do not get our message across to farmers, beef and lamb production will follow.”