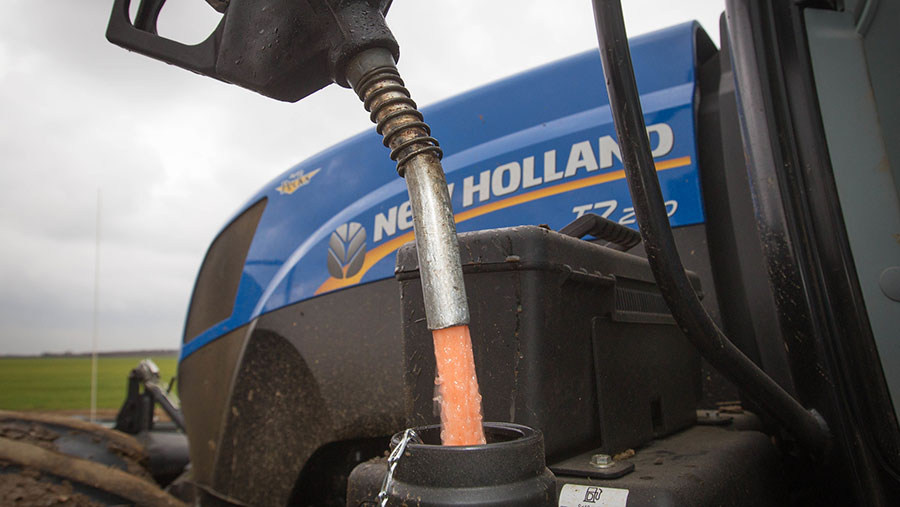 The agricultural industry has mounted a defence of the tax breaks benefiting farmers after a senior government adviser questioned them during a radio interview.

Oxford economist Dieter Helm, chairman of the Natural Capital Committee, which is advising Defra on the contents of its 25-year environment plan, questioned some of the reliefs on offer to farmers in an interview with BBC Radio 4’s Today programme, broadcast on Saturday (29 July).

Prof Helm stressed he was speaking in a personal, rather than official capacity, as he suggested the farming industry was suffering from a “subsidy addiction”.

Farmers produced 0.7% of output, but received £3bn annually in subsidies along with a “list” of tax breaks, including exemptions on inheritance tax, business rates and the lower rate of duty on red diesel.

“Is it good for farmers – probably not,” he said.

“Is it good for society, natural capital and the environment. I think everyone accepts that you’d have to be pretty limited if we couldn’t think of a better way of doing it.”

Responding to the interview in a blog post, Charles Cowap, a chartered surveyor who also lectures at Harper Adams University, said it was wrong to infer that farmers were benefiting from a whole range of benefits that no one else in the economy received.

For example, other industries that used diesel engines off the public road also benefited from the lower duty on red diesel, notably the construction industry, quarrying and rail transport, he said.

On the issue of inheritance tax, Mr Cowap agreed an owner-occupier who satisfied the rules would get 100% relief on the value of most of the farm but this was not really a special concession for farming.

“Other businesses (and indeed farming businesses on their other assets) also qualify for business property relief,” he said.

“This relief is also set at 100% for most cases and is given against the market value of all the assets used in the business. The idea behind both reliefs is to keep capital in the business.”

In addition, many of the shares quoted on the alternative investment market (AIM) also qualified for 100% business property relief, he said.

The report on the Today programme had been “fairly characteristic of the uninformed and poor insight shown into questions of rural, farming and food policy shown by so much of our public media,” he concluded.

A spokesman for the Country Land and Business Association said Prof Helm had set out some challenging views, which were relevant considerations as government worked towards developing a new policy for agriculture for the post-Brexit era.

“However, we are very clear that attempting to redesign the capital, inheritance or duty regime would be a major distraction from the pressing priorities that we are working with ministers to deliver,” he said.

“On the specific tax reliefs he identifies, whether they be related to business rates, red diesel or inheritance tax, we are comfortable that they are justified and necessary.”

A statement from Defra said: “These ideas are not under consideration.

“The secretary of state has been clear that he wants to go on generously supporting farmers for many more years to come.”

However, Carlton Collister of Landtax said in the medium term it was possible there could be changes to the national insurance system and to the inheritance system, as government sought to raise tax revenues.

This is as it might be more politically acceptable than changes to income tax or VAT.

“I think that with “middle England” mollified with the phasing in of the residence nil-rate band, the government might look to raise some tax from other changes to the inheritance tax system,” he said.