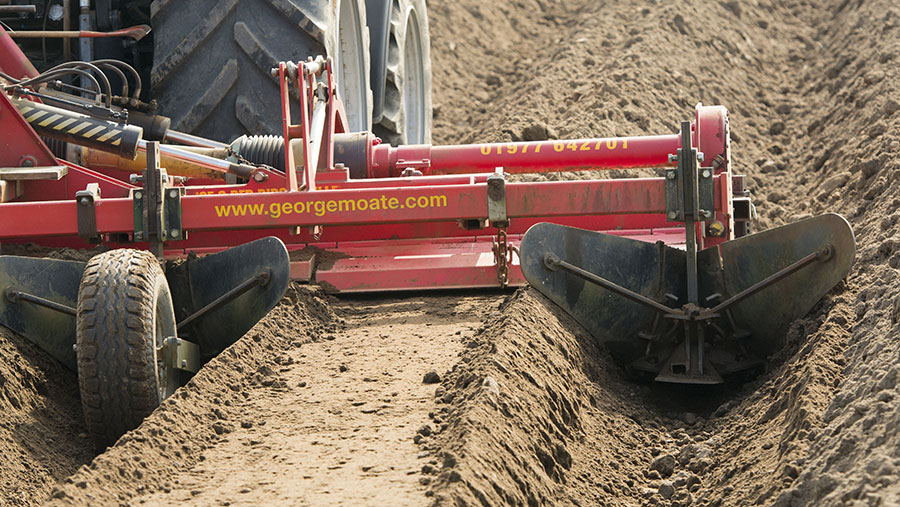 One of Britain’s largest farming businesses – Farmcare – has announced it is quitting “operational farming” and turning to joint venture arrangements instead.

A statement issued on Tuesday (21 November), said following a lengthy review of its business, Farmcare was announcing “a restructuring plan that will increase the economic resilience of its farms and ensure their long-term prosperity”.

The company is already in negotiations with potential farming business partners, who will take over the operational management of the farms on a day-to-day basis.

The plan will also see Farmcare closing its central office in Barnsley and selling its fruit business as a standalone entity.

Richard Quinn, Farmcare chief executive, said: “The past three years have seen Farmcare develop a strong team that has put a huge amount of work into modernising and restructuring of the business so it is able to operate as a standalone entity and I am now confident it is in good shape and ready for the next chapter of the Farmcare story.

“I am really proud of the work that has been done, but like all industries farming faces many challenges and although the business is now simpler and higher-performing, following a review the board has decided to take further steps to increase productivity in order to ensure a profitable future for the farms and the broader business.”

In the short-term there will be no change to operations on the farms, but the Farmcare Board has said it will cease operational farming before September 2018.

Its operations include two fruit estates: Tillington Estate in Herefordshire and Highland Court Estate in Kent.

It also has arable farms, which produce a range of crops including potatoes, cereal and vegetables, at Goole and Wykeham in Yorkshire, Blairgowrie and Aberdeen, Louth in Lincolnshire’ Down Ampney in Gloucestershire, Stoughton in Leicester and Coldham Estate in Cambridgeshire.

The business employs a total of 83 staff, with 68 farm based staff and 15 office based staff.