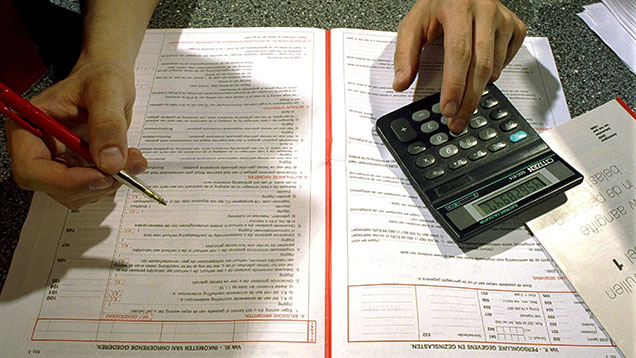 The Annual Investment Allowance (AIA) for plant and machinery doubled to £500,000 in April 2014 but will reduce on 31 December 2015 – tax advisors say farmers looking to make significant investments may want to consider making purchases before the year ends.

David Chismon, director of tax advisors Saffery Champness, warned that the AIA had “yo-yoed” since its introduction in 2008 and said that timing was “of the essence in making any major capital purchase”.

However, he warned against businesses buying items they could not afford or were not needed just for the sake of the AIA and said not to let “the tax tail wag the dog”.

Where farmers were looking to make significant investments next year however, such as a new combine, it would be worth considering bringing the purchase forward to maximise the capital allowance relief.

What is the AIA?

It allows businesses to deduct the full value of an item from profits before tax. AIA can be used for items for the full cost of the items bought on hire purchase, provided the equipment is in use.

Not every item qualifies though – see below for what AIA can be claimed on.

What is the AIA set at?

Since then he has made assurances that from January 2016 the AIA would be set at a more generous level than the £25,000. He is likely to announce the new figure in the forthcoming budget.

How much AIA can my business claim?

The AIA rate reduces during the accounting period depending on when a business’s year end falls.

The allowance for the three months from end of December to 31 March 2016 will be at the new rate, which is not expected to be so generous.

What counts as plant and machinery?

What can’t I claim on?

How can I find out more?