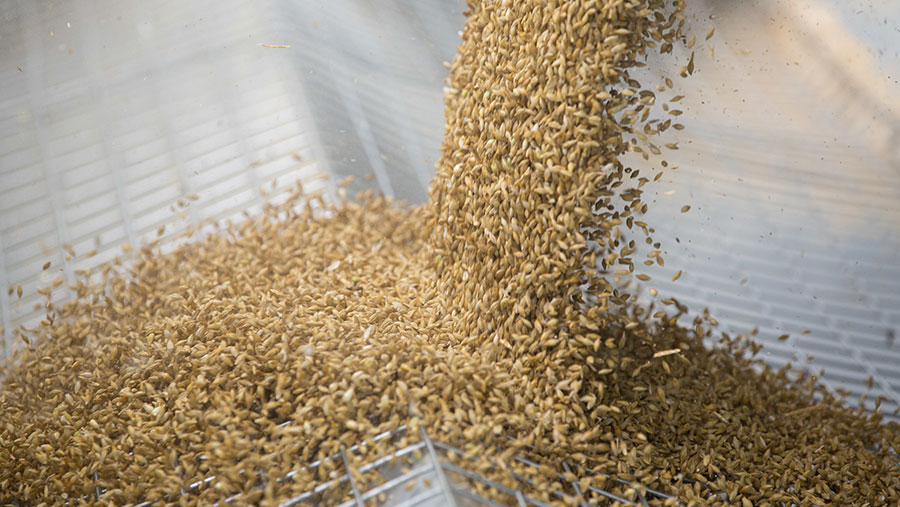 Cambridgeshire grain co-op Fengrain made a pre-tax loss of about £2.5m for the year ending 31 July 2017.

The latest results reflect a year of significant investment in additional storage and setting up a new trading operation based in Kent, said managing director Rob Munro.

They also coincided with a significant downturn in the fortunes of agricultural merchanting, evidenced by the number of companies exiting the sector, said Mr Munro.

“The investments are part of a long-term strategy, which is delivering positively in the 2017 season. While the deficit is regrettable, the business is now well placed to deliver value to its members going forward,” he said.

Fengrain invested £1.85m in grain storage facilities at Great Ryburgh, Norfolk In a joint venture with Crisp Malting Group near Fakenham, to provide 10,000t of malting barley storage. This was completed in November 2016.

trading in January 2016, based near Canterbury.

Fengrain has a total of 120,000t of storage and markets grain for about 900 members in the Eastern Counties, trading more than 850,000t of grain and oilseeds a year.