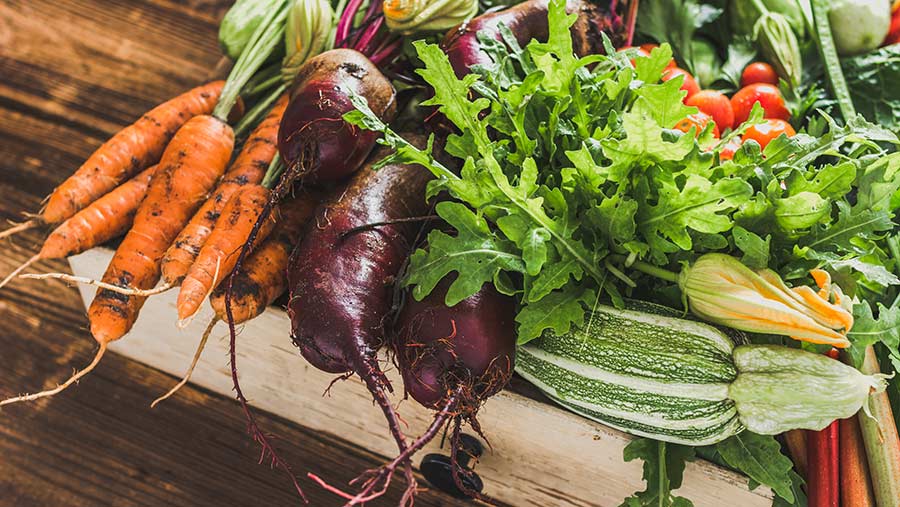 Up to 450 suppliers, many of them farmers, are owed large sums by online retailer Farmdrop, which has collapsed.

Meat, egg, vegetable, dairy and other produce suppliers were informed by email late last week that the company had ceased trading, many having just delivered large orders of Christmas supplies.

An administrator is understood to have been appointed.

Farmdrop was founded in 2014 by Ben Pugh to link local producers directly with consumers. It promised to return 70%-75% of the retail price to suppliers and claimed on its website to supply food of the highest standard of quality and taste, sustainably produced, with fast and friendly delivery.

Mr Pugh was previously an equity salesman covering food retailers at Morgan Stanley and attracted some big-name investors to Farmdrop.

These included founders of well-known brands including Zoopla, Asos and Innocent. It also received support from the Duke of Westminster’s food and agriculture investment arm.

The company’s latest accounts describe it as providing farm-to-table foods and fresh fish to consumers in the London area, with a turnover of £11.8m.

Suppliers from across the UK were delivering Christmas and regular stocks to Farmdrop until the day of the announcement, when they were told by email that it had ceased trading.

Rowie Meers of Purton House Organics in Wiltshire was one of Farmdrop’s earliest producers, supplying, meat, eggs and vegetables. She said the collapse was huge blow to many suppliers.

Purton House Organics also has its own farm shop and vegetable box scheme, but Farmdrop accounted for 50% of its turnover – which in 2020, as the pandemic pushed up sales through online and direct suppliers, grew to £750,000.

“We were paid [by Farmdrop] every week, so we are one of the lucky ones,” said Mrs Meers.

Still, the businesses is owed an estimated £8,000-£10,000 by Farmdrop and now has to find a home for all the pre-ordered Christmas and regular supplies it would have delivered over the next few weeks.

“We hang the beef for four weeks. You’ve got to plan in advance, although the beef will probably be OK,” said Mrs Meers, who is also left with surplus supplies of more perishable produce.

No one at Farmdrop was replying to her email queries, she said.

Meanwhile, producers were getting together to try to find alternative routes to the London market for the produce which would have been delivered to Farmdrop this week and in the following weeks.

This was a positive development, said Mrs Meers, but it comes at the busiest time of year for most of the suppliers.

They are also keen to find out if they can collect the stock which Farmdrop has collected or had delivered to its stores and for which they have not been paid.

Mrs Meers added that Farmdrop had been a great concept which had worked for her business. The margins had reduced since its launch but were still workable. However, she questioned the sustainability of its 24-hour delivery offering.